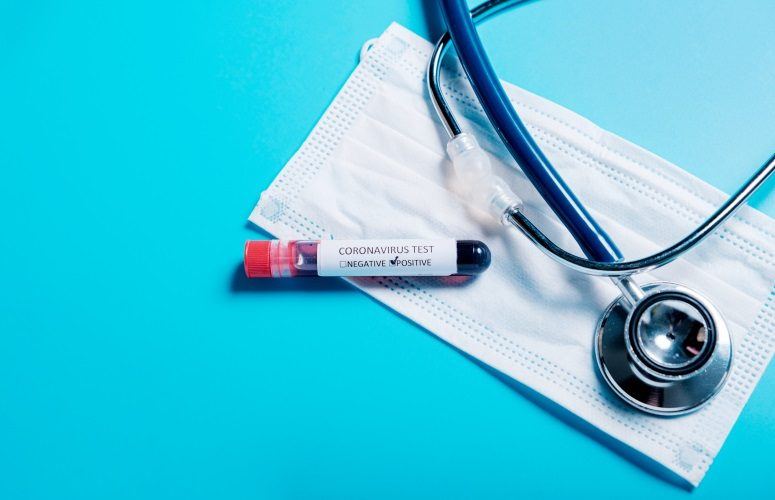 A team of environmental engineers at Newark’s New Jersey Institute of Technology (NJIT) is developing a new way to track the spread of SARS-CoV-2, the novel coronavirus, by combining advanced statistical methods with models that incorporate environmental conditions, such as wind speed, temperature and social distancing.

To date, modelers are largely tracking the growth in the number of cases and adjusting their projections as the numbers change, attributing flattening curves, for example, to social measures. With funding from a National Science Foundation RAPID (Rapid Response Research) grant, the NJIT team is creating a model that will include these and other parameters to make their predictions.

“One of the limitations to date in predicting the virus’s spread, which has led to conflicting reports on the value and time of peak outbreaks, is the lack of physicality in models. Most rely on the current caseload to predict the number of future cases, but as environmental factors change, these predictions become more difficult. That’s why we’ve seen wide swings in projections,” said Michel Boufadel, director of NJIT’s Center for Natural Resources and a co-principal investigator (PI) of the grant.

He added, “We want to add the physical dimension, taking into account the mechanisms by which the disease spreads, to explain a large jump in cases in a location, for example, or the differences in rates of increase in different cities in the same region, as well as the connections among them.”

They will use data from the five boroughs of New York City and from three counties in Northern New Jersey – Bergen, Essex and Union – while gathering information from officials in all of these locations about actions they’ve taken to reduce infections.

“We will then attempt to find causality with the observed data,” said Xiaolong Geng, a research assistant professor of environmental engineering and co-PI of the grant.

The team aims to pin down critical points, as in subways and grocery stores, where infections accelerate and suggest ways to modulate the spread. In an indoor area, for example, these actions could hypothetically include finding means to diffuse the viral load, which may influence the severity of the disease, by introducing fresh, uncontaminated air.

They will base their models on multifractals, a relatively new branch of mathematics often used to understand geophysical properties, such as the spread of chemicals in the environment, that can be applied at any scale, “just as the physical spread of the virus is the same in a town or big city,” Boufadel noted.

Understanding these mechanisms will be vital to policymakers as they plan to reopen public spaces.

“In terms of assessing social distancing, our work on the aerosolization of minute particles, which are similar in size to the coronavirus, indicates it can travel large distances, much farther than the 6 feet of the ‘sneeze range,’ ” Boufadel said, adding, “A potentially effective way to reduce potency is to dilute contaminated air by removing the virus, but this would require upgrading most of the filtration systems currently used in public transportation and non-medical buildings. Thus, bringing in new air from the outside might be the most reasonable step.”

They are also analyzing massive amounts of national and international data sets using the latest techniques adopted in big data.

The team includes two graduate students, Firas Gerges, a Ph.D. candidate in computer science who is handling data sets obtained from various counties in the U.S. and Meghana Parameswarappa Jayalakshmamma, a master’s student in environmental engineering, who is working with three undergraduates from NJIT’s Albert Dorman Honors College to investigate the virus’s behavior under varying environmental conditions. They meet online regularly.

Holly McCann, a sophomore on the team, is conducting literature searches to better understand the virus’s physical characteristics, such as its susceptibility to high temperatures and its viability on surfaces and in drops of water.

“We’re creating a model that demonstrates how the virus behaves and spreads that we hope will educate people on how to avoid contamination,” said McCann, a chemical engineering major who is interested in global health and environmental issues.