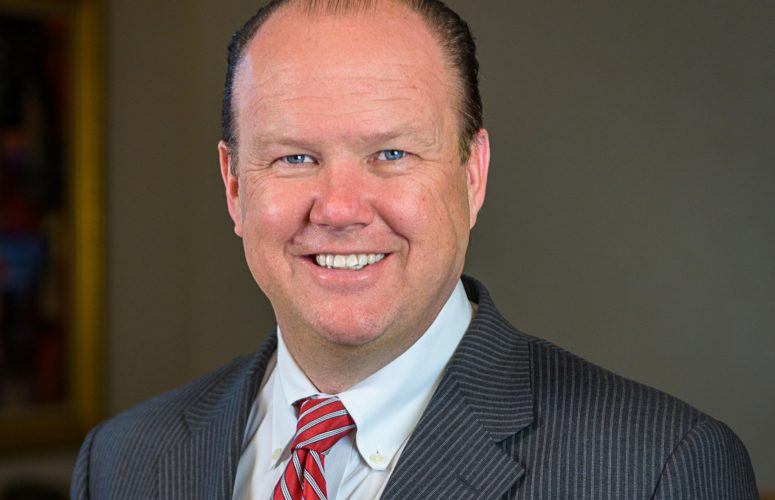 Dr. McSherry was selected for the position following a nationwide search which included open meetings and forums with NJCU’s faculty, administrators, staff and students.

NJCU President Sue Henderson noted, “With the growing influx of new business in Jersey City and the School’s location in the heart of the financial district, NJCU has an important role to play in the economic vitality and expansion of the region.  Under Dean McSherry, the NJCU School of Business will be able to take the lead in these efforts.”

Dr. McSherry founded McSherry & Company in 1988, eventually growing it into one of the largest independent brokerage firms on the NYSE.  In 2000, the firm was acquired by SunGard Global Execution Services and he served as CEO of its New York and London-based Broker/Dealers for two years following the acquisition.  In 2002, McSherry joined Prudential Equity Group as Managing Director-Head of Sales Trading and NYSE Operations and in 2007 became the Senior Vice President for Strategic Initiatives at Cuttone & Company. He joined NJCU in 2011 as a faculty member in Finance.

Dr. McSherry previously served in a number of leadership positions within the financial services industry and chaired several New York Stock Exchange committees, including the Equity Traders Advisory Committee.  He was a member of the Market Performance Committee and served as a New York Stock Exchange Governor for six terms, on the Board of Directors of the National Organization of Investment Professionals, and is a past president of the Alliance of Floor Brokers. Dr. McSherry has regularly appeared as a market commentator on CNBC, FOXBusiness, Bloomberg, and CBS and has offered periodic commentary on ABC, MSNBC, CNN, BBC, NPR, Reuters and AP.  His market views have been quoted by the Wall Street Journal, Reuters, and Bloomberg.

University Place Will Help Showcase the Arts in Jersey City