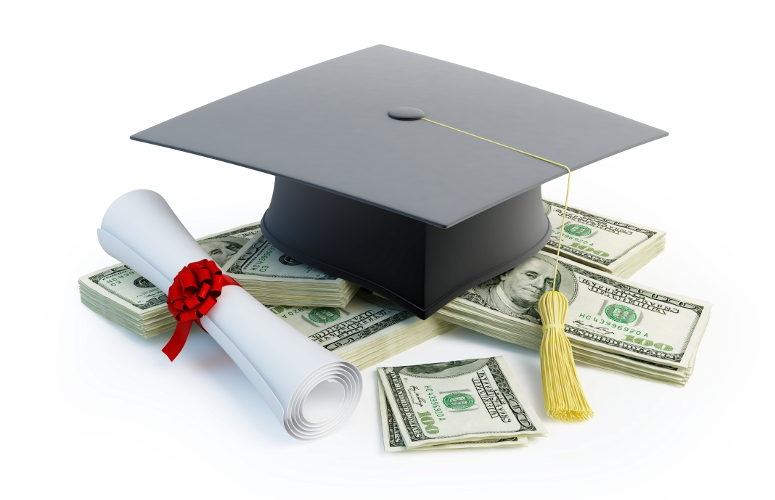 As of 2021, the total outstanding student loan debt for the 1.3 million New Jersey borrowers is nearly $50 billion, according to student loan education website Student Loan Hero. The average outstanding balance per borrower is estimated at more than $33,000. Debts incurred to fund postsecondary education prevent students from buying homes, starting families and saving for retirement, among other major life decisions and purchases.

According to a 2019 poll conducted by the NJCPA, 79% of respondents indicated they have at least one client or client family member who put off major life decisions and purchases because of their student loan debt obligations.

“We applaud Assembly Speaker Coughlin and members of the New Jersey Legislature for passing this important piece of legislation,” said Melissa Dardani, CPA, founder of MD Advisory and member of the NJCPA Student Loan Debt Task Force. “College costs have skyrocketed in recent years, without a proportional increase in starting salaries for graduates. These new measures will help more New Jerseyans pursue a college or other postsecondary education.”