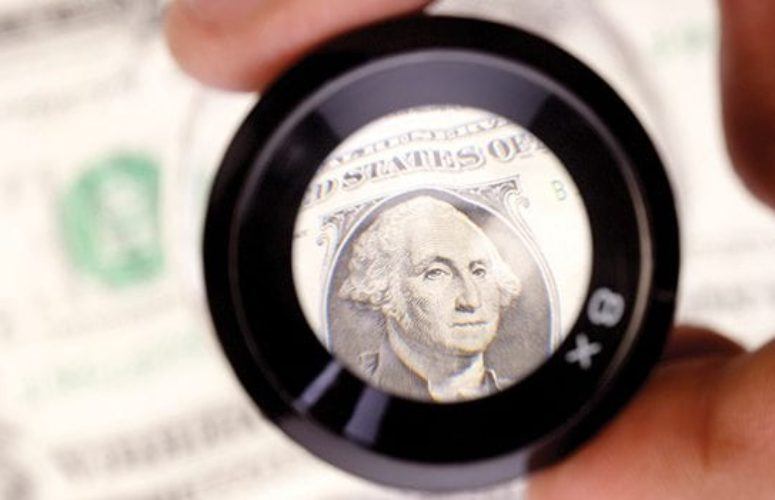 There was no “April surprise” in New Jersey tax revenue collection and there will be no fairy tale ending to the budget debate currently underway in Trenton. Sports betting is expected to bring in only $13 million. Revenue projections for legalized marijuana were recently lowered to zero. According to Senate Budget Committee Chair Paul Sarlo, if the state implemented no new programs and just factored in cost-of-living adjustments and the increase in running state government, the budget would require an additional $160 million.

The New Jersey Society of Certified Public Accountants (NJCPA) is concerned that elements of Governor Phil Murphy’s budget will have far-reaching consequences, affecting New Jersey’s ability to grow and attract business. The Governor touts Massachusetts as the iconic role model for New Jersey’s economic aspirations, but our personal, corporate and property taxes don’t compare favorably with the Bay State.

Our 15,000 members, who represent several hundred thousand businesses and individuals across the state, are deeply concerned about the economy and getting New Jersey back on track. Nearly 75 percent of the CPAs who responded to an NJCPA survey said New Jersey’s economy would either get “significantly worse” (44 percent) or “marginally worse” (31 percent) over the long term under Governor Murphy’s proposed budget plan. Only 14 percent said it would end up better.

Respondents mostly blamed the potential for higher taxes on corporations and individuals as a reason for the negative sentiment, which they said could eventually lead to more unemployment and an exodus of businesses and individuals from the state.

Our members are on the front lines of the state’s economy, in the trenches with the people who make thousands of decisions every day, big and small, that shape New Jersey’s economic climate. Our members are, by and large, practical, realistic and objective. In that spirit, and recognizing that now is the time for compromise, hard choices and shared pain, we ask our policymakers to consider the following recommendations:

The NJCPA recognizes that the revenue raisers mentioned above fall far short of the Governor’s proposed $1.6 billion in new taxes. While the NJCPA supports critical priorities including education, mass transit, workforce development, and public health and safety, the state must first get its financial house in order.

Now is the time for policymakers to recognize the detrimental impact of the cumulative costs being placed on New Jersey citizens and businesses. We need to work together to provide an environment that not only fosters growth but also addresses the lack of fiscal integrity and accountability in state spending.

We stand ready to be a resource to Governor Murphy’s administration and the Legislature.