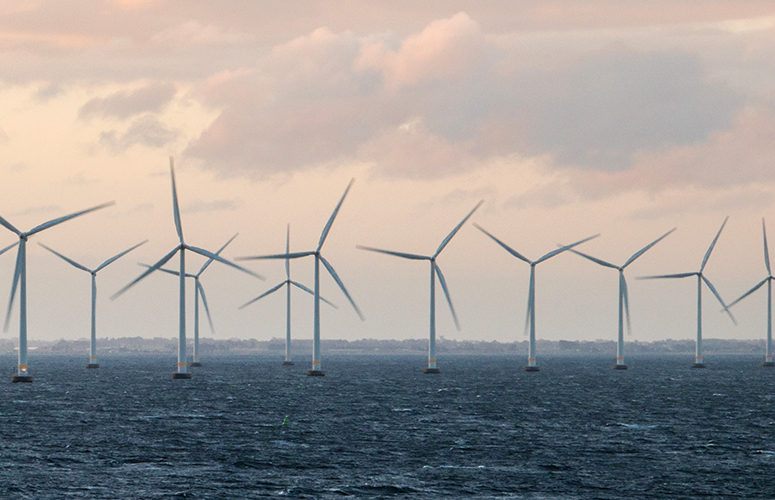 Combined, the two projects are estimated to create 7,000 full- and/or part-time jobs across their development, construction and operational phases. They will also generate $3.5 billion in economic benefits and power 1.15 million homes. Combined with the 1,100 MW that were awarded by the NJBPU last year, the state will soon have the ability to power 1.6 million homes with offshore energy.

“By leveraging a whole-of-government approach and the strengths of our state, this award ensures that our investment in clean energy is also an investment in our communities, and will generate good-paying, union jobs and bring valuable investments to New Jersey,” Murphy said.

According to NJBPU President Joseph Fiordaliso, the state will continue to have wind energy solicitations every two years until 2028 in order to reach the goal of 7,500 MW by 2035.

Fiordaliso said the project developers will contribute $10,000 per MW to fund research initiatives and wildlife and fishery monitoring in the region. This will total $26 million that will be administered by NJBPU and the New Jersey Department of Environmental Protection through a stakeholder process. The $26-million fund “will ensure our work to combat climate change through offshore wind and protect our environment and wildlife,” Fiordaliso said.

He said the NJBPU will carry this wind energy “football” down the field until “we reach the end zone.”

“We all have to work together to mitigate the effects of climate change, not just for us, but for future generations. We have a moral obligation to do everything humanly possible,” Fiordaliso said.

In addition to strong environmental and fisheries protection plans, each project has committed to investing in New Jersey’s burgeoning offshore wind industry by building new manufacturing facilities at the New Jersey Wind Port, utilizing the foundation manufacturing facility at the Port of Paulsboro, creating tens of thousands of jobs, and injecting billions of dollars in economic benefits into the state.