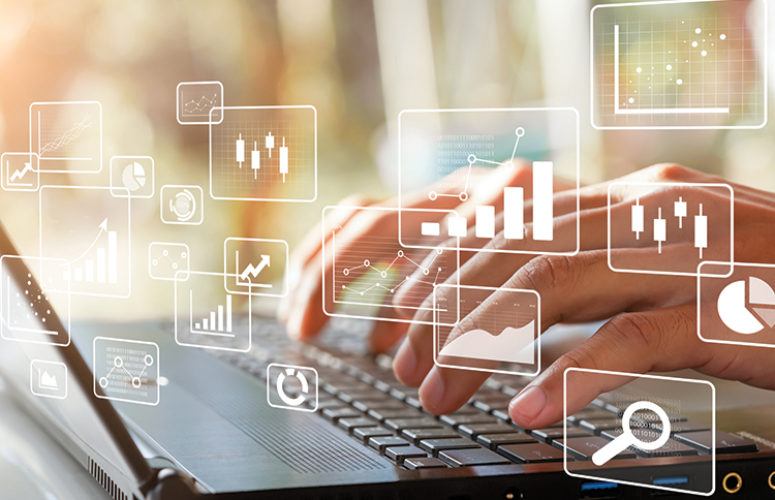 Indicators of Innovation, a report issued by the New Jersey Business & Industry Association (NJBIA), shows New Jersey at a challenging crossroads in its efforts to reclaim itself as the “Innovation State.”

The study uses data to analyze 12 indicators of innovation under three major categories imperative for creating a successful innovation ecosystem – capital, talent and business. Compared with six other regional states, however, New Jersey is struggling to compete, the report finds.

While Gov. Phil Murphy has put forth an Economic Development Strategic Plan reliant on boosting the innovation economy in New Jersey, the report messages that growing an innovation ecosystem in the Garden State will continue to be challenging under current conditions.

“New Jersey’s path to regaining its stature as the Innovation State cannot be forged without fixing what is structurally broken to address affordability in our great state,” said NJBIA President and CEO Michele Siekerka.

“As Governor Murphy noted when he delivered his laudable plan, New Jersey has great advantages with its proximity between New York City and Philadelphia and its highly educated workforce. Our study finds New Jersey also fares well in the rate of entrepreneurs in the region. But overall, our tax structure, business climate and lack of affordability all strike hard at our competitiveness. To improve these indicators and advance the innovation economy in the right direction, we need to fix what is structurally broken in New Jersey.”

Among the findings in the Indicators of Innovation report, authored by NJBIA Policy Analyst Nicole Sandelier:

Each indicator was scored from 1 (least competitive in the region) to 7 (most competitive), with a potential high score of 84. New Jersey ranked fifth out of the seven states with a cumulative innovation score of 41.

In addition to the 12 indicators analyzed in the report, NJBIA also observes additional factors in a New Jersey-Massachusetts comparison that can help jumpstart and sustain an innovation ecosystem.

Further, using a case study detailing how Audible Inc.’s role as a committed partner in the revitalization of Newark can fuel “community visioning” and the leveraging of community assets, the report notes best practices for business engagement. These lessons were demonstrated in the April, 2018 NJBIA event “A Tale of Tech Cities – Innovation & Urban Revitalization,” which was conducted in partnership with Audible.

“With this ‘state of the case,’ we can now clearly understand where to focus our energy to move the innovation needle. While there is a lot of work ahead of us, the task is not insurmountable if the action plan encompasses a coordinated response from academia, business and government, as well as a willingness by state leaders to make difficult short-term budget decisions,” Siekerka said.

“It’s not enough to create new jobs in the innovation sector. We must ensure a pipeline of talent to fill new jobs and an environment to encourage innovative entrepreneurship. This requires a business climate that is more competitive for startups and large corporations.  This can be done through tax and regulatory reform, as well as a state budget that is no longer constrained by staggering pension and healthcare costs, but rather with the flexibility to make investments in higher education and infrastructure that are so crucial to a thriving innovation economy.”

For more information, go to njbia.org/indicators.