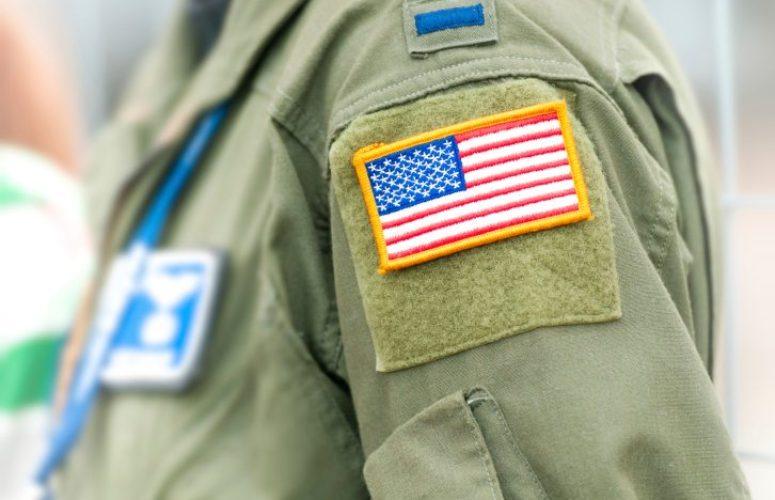 New Jersey veterans received 28 percent more loans from the U.S. Small Business Administration than they did in 2014, it was reported today.

In making the announcement, SBA’s New Jersey District Director Al Titone said that New Jersey veterans received a total of 39 loans for $9 million during fiscal year 2015, compared to the 29 loans for $16 million that they received the previous year.  “These totals reflect that veterans have more access to the resources and offerings that the SBA has for veterans,” said Titone.  “The biggest advances for veterans came when Congress passed a bill that was signed into law by the president that provided permanent fee relief for veterans and military spouses on SBAExpress Loans of $350,000 and under.”

In addition to loan fee relief, Titone cited the SBA’s Boots to Business program offered by the agency as part of the Department of Defense’s Transition Assistance Program (TAP). “The curriculum continuum includes steps for evaluating business concepts, the foundational knowledge required to develop a business plan and information on SBA resources available to help access start-up capital and additional technical assistance,” explained Titone.  “We are reaching military personnel just before they transition back in to civilian life.   It’s an aggressive approach in that we are taking this program to the military bases and teaching them all about entrepreneurship.”

According to SBA Regional Administrator Kellie LeDet, who oversees all agency programs and services throughout New Jersey, New York, Puerto Rico and the U.S. Virgin Islands, the increase in local loans is behind what the SBA is seeing on a national level.  “Nationally, we have seen a 45 percent increase in the number of loans that veterans received during fiscal year 2015 and a 98 percent increase in dollar volume,” said LeDet. “It’s just a matter of time before New Jersey catches up to the national percentages.  I am confident that we have the personnel and tools in place to do more.”

SBA loans to veterans ranged from as small as $15,000 to the largest loan of $1.8 million.  Out of the 37 loans 16 were approved to new businesses and 21 of the loans went to existing businesses.  The loans helped to create 168 jobs and retain another 283 jobs.

Last week, SBA Administrator Maria Contreras-Sweet  introduced “Boots to Business: Reboot Entrepreneurship Training for Veterans,” a launch of a  new private-public partnership with The Marcus Foundation, First Data Corporation and Syracuse University’s Institute for Veterans and Military Families (IVMF) that will support SBA’s Boots to Business: Reboot entrepreneurship training program. “This partnership will allow the SBA to present more than 100 entrepreneurial training workshops over the next year to veterans of all eras, service members (including members of the National Guard and Reserves) and their spouses,” said LeDet.  “We’re hopeful that New Jersey will be selected to host a future program in the upcoming year.”

“We know that 61,000 businesses in New Jersey are owned by veterans and of those 61,000 businesses 14,000 have employees,” said LeDet.  “We just want the veteran community to know  that we stand ready to provide them with the programs and services to help them succeed.”

Veterans interested in learning more about the programs and services of the SBA should contact SBA’s Veteran Affairs Specialist Eugene Spillane at (973) 645-2427 or by visiting  www.sba.gov/veterans.

SBA on Pace to Surpass 2015 Loan Totals in NJ