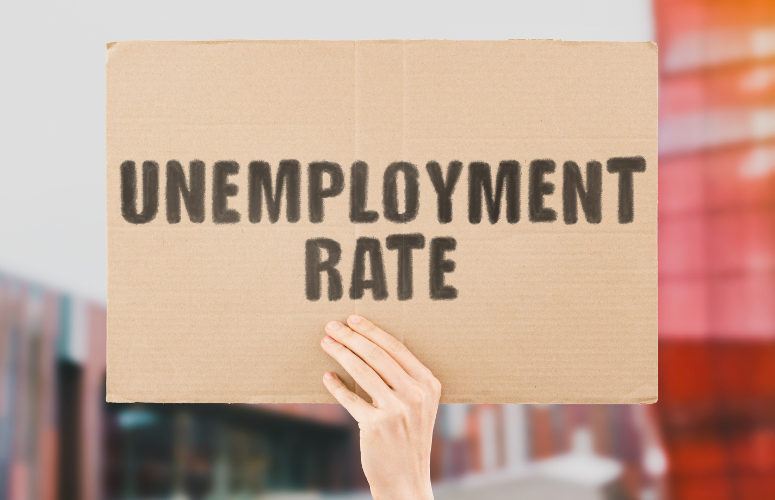 The state’s unemployment rate fell by 3 percentage points to 13.8% in July, while 25,405 new unemployment benefit applications were received for the week ending Aug. 15, reversing a two-week decline in new weekly claims. To date, the New Jersey Department of Labor and Workforce Development (LWD) has distributed $14.1 billion in unemployment benefits and received 1.5 million applications for benefits since COVID-19 forced businesses and organizations throughout the state to curtail operations five months ago.

Many of the new applications are for Pandemic Unemployment Assistance (PUA), a federal income replacement benefit for workers who do not qualify for traditional unemployment. PUA provides benefits to self-employed workers, independent contractors and those who do not have enough recent earnings to qualify for regular unemployment, as well as those unable to work due to COVID-19.

“We’re moving claims forward for workers whose income has dried up due to COVID or who cannot return to their place of work because of the virus,” said Labor Commissioner Robert Asaro-Angelo. “We are currently paying benefits to as many as 300,000 people who do not qualify for traditional unemployment – this is an entirely new population of people who are receiving benefits in addition to the record numbers of ‘regular’ claimants who are in need, often for an extended period, during the pandemic.”

Of the total number of unemployment applications received, 1.3 million have met the monetary requirements for eligibility. Of those, 96% have received payment.

The number of New Jersey workers exhausting state and federal unemployment and being moved to extended benefits climbed to 14,846 with the total payout to this group exceeding $30 million. Up to 20 weeks of extended benefits kicks in for eligible claimants when all other federal and state benefits have been exhausted.

Regarding the 3% drop in the unemployment rate in July, the U.S. Bureau of Labor Statistics indicated that total nonfarm wage and salary employment in New Jersey increased by 129,900 to a seasonally adjusted level of 3,751,900. All of the gain was recorded in the private sector (+146,700) of the state’s economy.

Last month, New Jersey had regained a total of 341,300 jobs in the three months since a low point in April, or 41% of the jobs lost due to the coronavirus pandemic and shutdown measures taken in response to contain it. The state’s unemployment rate fell by 3.0 percentage points in July to 13.8%.

Based on more complete reporting from employers, previously released total nonfarm employment estimates for June were revised lower by 8,400 to show an over-the-month (May – June) increase of 122,500 jobs. Preliminary estimates had indicated an over-the-month gain of 130,900. The state’s revised June unemployment rate was revised higher by 0.2 percentage point to 16.8%.