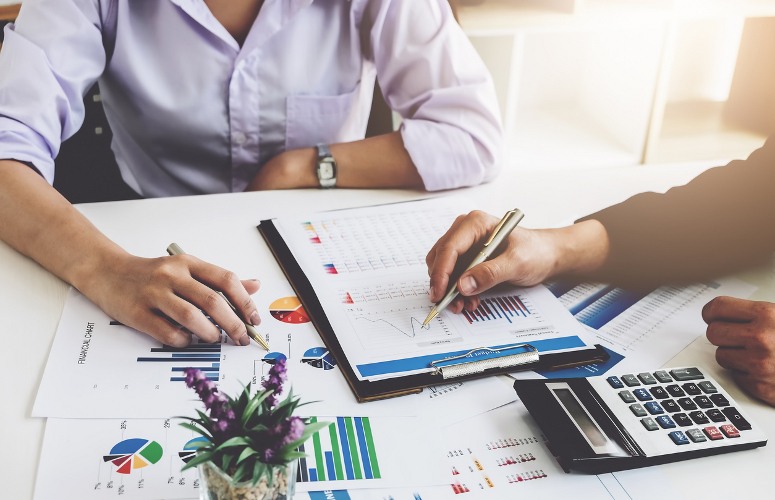 NJ TRANSIT recently submitted an updated financial plan for the Portal North Bridge Project to the Federal Transit Administration (FTA). The revised plan was adjusted to reflect FTA and United States Department of Transportation (USDOT) feedback on a previous submission, making more local money available for the project while keeping costs in check.

“The Portal North Bridge Project is indispensable to the efficient operation of the Northeast Corridor and the safe, unimpeded flow of people, goods, and services across the Hackensack River,” said Gov. Phil Murphy. “With today’s revised financial submission by NJ TRANSIT, the State of New Jersey has made a clear commitment to ensuring that this project of national significance moves forward. I applaud NJ TRANSIT for the strength of this submission, and look forward to working with our federal partners.”

“The Portal Bridge carries more than 400 trains a day. Ask any commuter that rides along the Northeast Corridor and they will confirm the importance of the reliability this bridge has on their daily lives,” said New Jersey Department of Transportation Commissioner and NJ TRANSIT Chair Diane Gutierrez- Scaccetti. “New Jersey is a critical link to the economic viability of the region, which makes the replacement of this bridge a priority. Governor Murphy’s dedication to this project serves as a testament to his resolve to improve the quality of life for all New Jerseyans and those who travel through the state for business or pleasure.”

“We are confident NJ TRANSIT has made our application even stronger by addressing the issues raised by the federal government,” said Kevin Corbett, President & CEO of NJ TRANSIT. “We look forward to a prompt review that will improve the project rating and move us closer to a Full Funding Grant Agreement and the start of major construction.”

The majority of the feedback from the federal government involved concerns over whether enough funding sources were identified and committed in the proposal to meet project costs and potential cost overruns. To demonstrate that the funds would be in place for the project, NJ TRANSIT and Amtrak have worked together to identify and commit specific funding sources for the project. Amtrak has also committed an additional $55 million from passenger revenues toward project costs. These funds are in addition to the December 2018 agreement between NJ TRANSIT and Amtrak that provided another $182 million for projects in New Jersey such as the Portal North Bridge Project.

NJ TRANSIT submitted the revised financial plan as the Project Sponsor, in partnership with Amtrak. The agency had committed $600 million dollars to the project previously and is seeking approximately $811 million in federal dollars to complete the project.

“We’ve worked hand in hand with Amtrak to address the feedback from the FTA and USDOT, and believe they will look favorably on the revisions to the Project financial plan,” said Corbett. “The Portal Bridge is vital to passenger transportation between New Jersey and New York, as well as the entire Northeast Corridor (NEC) between Washington D.C and Boston. Due to its age, design and current condition, the bridge is a single point of failure on the NEC. We look forward to approval from the FTA so we can move forward to construction.”

Advancing the Portal North Bridge Project towards construction is critical to eliminating the major disruptions to train service on the NEC between Newark, New Jersey and New York Penn Station. The NEC is the busiest passenger rail line in the United States, and a long-term outage of the Portal Bridge over the Hackensack River would result in catastrophic delays from Boston to the nation’s capital.

Between Amtrak and NJ TRANSIT, more than 450 trains a day cross the current Portal Bridge carrying passengers making almost 200,000 daily trips. NJ TRANSIT alone carries approximately 90,000 customers (180,000 passenger trips) between New Jersey and New York City on an average weekday. The bridge regularly opens to allow for marine traffic to pass, and each opening causes delays on both lines. When the 108-year-old bridge fails to properly close, the delays cascade to affect tens of thousands of commuters and their families.

The replacement Portal North Bridge is designed as a high-level, fixed span bridge that will allow marine traffic to pass underneath without interrupting rail traffic. The project is one hundred percent designed, fully permitted, and has seen early work completed on time and under budget. These successes make it especially well-positioned to begin construction to provide increased reliability and capacity to rail passengers throughout the region and nation in the near-term.

Once full construction begins, the remainder of the Portal North Bridge Project is estimated to take approximately five years.

NJ to Be First in Nation to Incorporate Climate Change Education