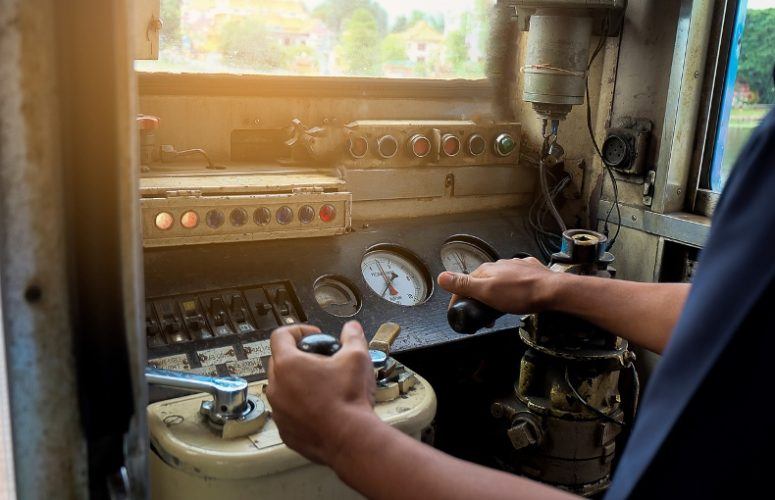 NJ TRANSIT’s call for locomotive engineer candidates has been an overwhelming success, resulting in more than 5,000 applications for training and employment to restore the railroad to a full complement of trained engineers.

“We are thrilled by the interest of these applicants in working with NJ TRANSIT as we restore our railroad to its place as a national leader in public transportation.  The results have surpassed our expectations,” said NJ TRANSIT Executive Director Kevin Corbett. “So far, the quality and talent of the applicant pool is very high, and we are excited to begin interviewing and training the first of these applicants to join our team of professionals.”

NJ TRANSIT human resources professionals are currently reviewing the applications, and will soon be reaching out to potential trainees to initiate the interview process.  Applications will continue to be accepted through Friday November 9, 2018, but new applications will be suspended after that date.

NJ TRANSIT continues to actively recruit for positions in Bus Operations, including drivers, mechanics, and servicepersons. In Rail Operations, we continue to recruit for Assistant Conductors, electricians, machinists, signal maintainers and a number of other positions.

Between 2010 and 2017 NJ TRANSIT held only eleven engineer training classes, and those engineers who were trained in 2009 were furloughed for budgetary reasons.  This resulted in a net loss of engineers during that period, leaving the agency roughly 15 percent below the full staffing level required to provide our customers with the predictable and reliable service they expect and deserve.

To address this issue, under the leadership of Executive Director Corbett and with the support of Governor Murphy and Commissioner Gutierrez-Scaccetti, NJ TRANSIT has actively engaged in a number of recruiting initiatives.  Human Resources personnel have participated in 32 job fairs around the state since January to identify and recruit applicants.  NJ TRANSIT has also begun partnerships with New Jersey Department of Labor, New Jersey Department of Education and the Office of Higher Education to launch a training initiative through community college and One Stop employment centers geared towards training people of varying skill levels for employment at the transit agency.

NJ TRANSIT has increased the number of engineer training classes from one or two per year to four per year, which will now run concurrently in order to obtain a full staffing level. To accommodate the additional classes, the railroad has hired additional trainers.  We had a recent class graduate in August and expect to have four additional classes graduating between the second and fourth quarters of 2019.