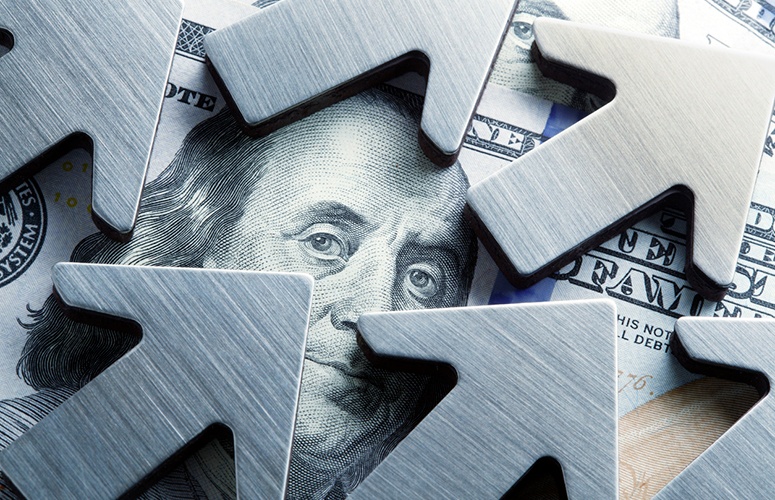 Continuing its efforts to maximize non-farebox revenue by leveraging prime retail locations at its train stations, NJ Transit announced a new retail lease agreement in Newark Penn Station. The new tenant, Top Shelf Wine and Liquor, is located in the Main Concourse of Newark Penn Station between tracks 2 and 3. The ten-year agreement is anticipated to generate more than $2.1 million in non-farebox rent revenue over the span of the lease term.

“Maximizing this non-farebox revenue is a win-win for customers and NJ Transit and it’s consistent with recommendations coming out of the recent independent assessment by The North Highland Company,” said Executive Director Kevin Corbett.  “It provides customers with conveniences and amenities at our stations while also delivering critical funding resources which we can reinvest in our transportation network.”

The store’s design blends the contemporary and historical elements of the station, enhancing the aesthetics of the Main Concourse of Newark Penn Station. Top Shelf Wine and Liquor is owned and operated by Stephen Penn and Kunal Kapoor, who bring more than 30 years of experience in the retail and beverage industries.

In August 2018, NJ Transit’s Board of Directors approved the lease of more than 1,000 square feet of retail space in Newark Penn Station to Starbucks Corporation.  The agreement will provide more than $1.6 million in non-farebox revenue to NJ Transit over the 10-year lease.  Starbucks will also make approximately $750,000 in leasehold improvements.  While providing an additional revenue stream to NJ Transit, customers will enjoy convenience of the nationally recognized brand in Newark Penn Station.

NJ TRANSIT Employees Collect Toys and Coats For the Holidays