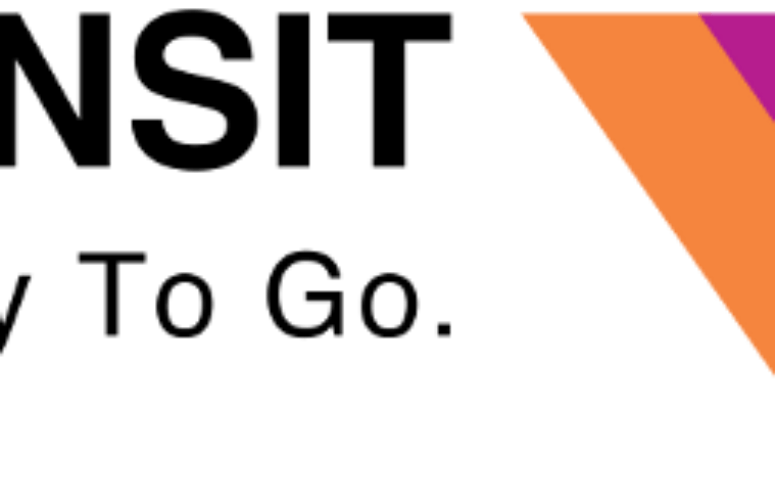 NJ Transit Board Selects Kevin Corbett as Next Executive Director

In a unanimous vote, the NJ TRANSIT Board of Directors approved Kevin Corbett as the next executive director of NJ Transit during the regularly scheduled Board of Directors meeting.  The appointment is effective starting on February 19.

“I would like to thank Governor Murphy and the NJ Transit Board of Directors for the opportunity to serve the state of New Jersey,” said incoming Executive Director Kevin Corbett.  “I look forward to working with the dedicated men and women of NJ Transit in restoring the transportation system to the national leader it once was, providing safe and reliable service and boosting economic development in New Jersey.”

Prior to incoming Executive Director Corbett’s appointment, he served as vice president, Cross Services at AECOM, one of the world’s premier transportation and infrastructure companies.  In this role, Corbett drew on the extensive resources from across AECOM’s various business lines to provide optimal solutions for AECOM’s clients.

“Kevin is taking on one of the toughest jobs in New Jersey – turning NJ Transit around and restoring it as a world-class transportation agency that our commuters can rely on. Every New Jerseyan who takes the train or bus every day, and the thousands of employees who show up for work, deserves visionary leadership committed to getting this system right. Kevin’s confirmation signals that we have begun the difficult process of rebuilding NJ TRANSIT and, in time, regaining commuters’ trust in the system,” said Governor Phil Murphy.

Previously, Corbett was responsible for the global marine and freight business for DMJM+HARRIS, a legacy AECOM company, as well as other AECOM subsidiaries.

Corbett is a graduate of Georgetown University and serves as a Blue & Gold Officer for the U.S. Naval Academy.