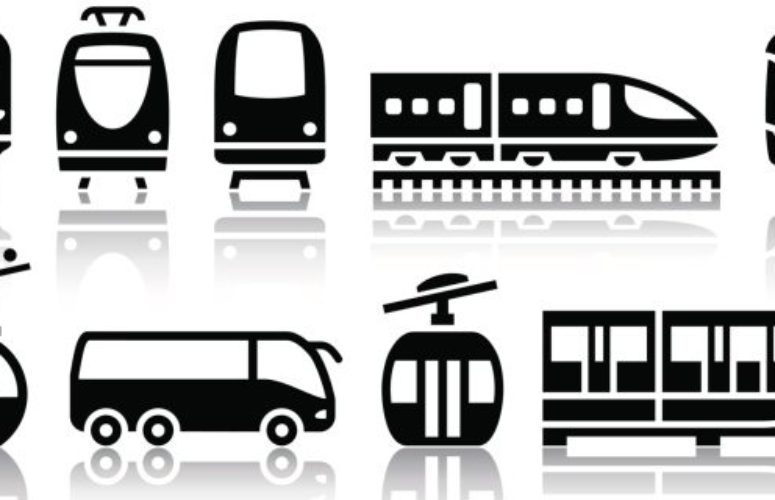 NJ TRANSIT Rail Operations faces the prospect of a systemwide shutdown should the membership of its rail union opt to participate in a work stoppage.  This would result in the complete suspension of NJ TRANSIT rail service, affecting more than 160,000 customers who ride the system on a typical weekday.  In the event of such a stoppage, NJ TRANSIT has developed a contingency plan that would accommodate up to about 38 percent, or about 40,000 seats, of the existing New York-bound customer base.

“A rail stoppage would have a severe impact on travel in the entire region, as capacity constraints on both our public transportation system and our road network limit our ability to accommodate every displaced rail customer,” said NJ TRANSIT Interim Executive Director Dennis Martin.  “NJ TRANSIT will operate a plan that the overall system and region can safely handle to accommodate as many customers as possible who absolutely must travel into and out of New York, bearing in mind that bus service cannot replicate the railroad.”

In developing its contingency plan, NJ TRANSIT focused available resources on the largest segment of its rail customer base — the New York-bound customer.  Approximately 105,000 customers make up the total rail-based interstate market, including customers who transfer from NJ TRANSIT rail to PATH trains at Hoboken Terminal and Newark Penn Station.  Through a combination of added capacity to existing New York bus routes, operation of a regional park/ride service, and private carriers adding capacity where possible to their own bus routes that parallel rail corridors, NJ TRANSIT estimates that it can carry approximately 40,000 New York customers.

“If a rail stoppage occurs, NJ TRANSIT customers as well as people who normally drive to work should understand that this will not be a normal commute for anyone — particularly with the potential for more than 10,000 additional cars on the road per peak hour,” said Martin.  “As part of our contingency planning, we have reached out to a broad range of employers and business organizations in New Jersey and New York to alert them to the potential stoppage, and we have strongly encouraged them to allow their employees to telecommute if possible.”

No midday, evening, weekend or reverse commute service will operate on these park-ride routes.

The park-ride locations were selected based on their size/parking capacity, access to regional highways, and geographical distribution.  Access to area PATH stations and ferry service was also analyzed in an effort to minimize congestion at Hudson River crossings.

The routes are as follows:

Rail:  In the event of a stoppage, no rail service will be provided on the Northeast Corridor (including the Princeton Branch/Dinky), North Jersey Coast, Morris & Essex (including Gladstone), Main/Bergen County, Montclair-Boonton, Raritan Valley, Pascack Valley, Atlantic City, and Port Jervis lines.

Bus:  To lessen traffic congestion and delays at the Lincoln Tunnel and to take advantage of the proximity to connecting PATH and ferry service, NJ TRANSIT will make the following service adjustments in the event of a rail stoppage:

All existing valid rail tickets and passes with an origin or destination of New York will be accepted for travel on all park-ride service, and will be cross-honored on NJ TRANSIT buses and light rail lines, private carrier buses, PATH and NY Waterway.

Customers who do not already have a ticket or pass may purchase round-trip tickets to/from New York during morning hours on site from the park-ride locations.  Round-trip tickets for regional park-ride service will also be available via MyTix, NJ TRANSIT’s mobile ticketing app.

Fares from regional park-rides are based on the existing fares from those locations.  Adult, senior/disabled, and child fares will be available.

NJ TRANSIT rail tickets and passes will be cross-honored on all NJ TRANSIT bus and light rail lines as well as on private carrier buses and PATH trains.  Passes also will be cross-honored on all NY Waterway service including Weehawken, Hoboken and North Hoboken, as well as Seastreak services into Manhattan and PATCO service to/from Philadelphia at 8th and Market Street Station.

NJ TRANSIT has created a special section on njtransit.com with links to the latest travel information across modes.

No Tax Increases, but Plenty of Spending