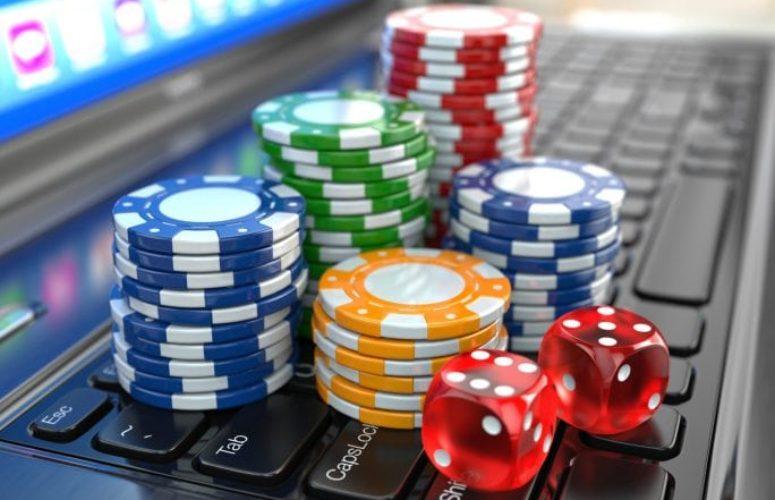 New Jersey’s online and retail sportsbooks enjoyed their first-ever $800 million month, putting the state on the path to the best year in terms of wagering of any legal jurisdiction, a shocking achievement in such an unusual year, according to PlayNJ analysts.

“The record-setting pace has now continued even as October’s sports schedule returned to something more resembling normal, which is a great sign for the industry’s near-term,” said Dustin Gouker, lead analyst at PlayNJ.com. “New Jersey is now clearly the standard-bearer among legal sports jurisdictions, and the state seems to only be widening the gap.”

New Jersey’s online and retail sportsbooks combined to break their own monthly all-jurisdiction record for the third consecutive month with $803.1 million in bets in October, according to official data released Friday. Those bets beat the record $748.6 million handle gained in September and are up 64.6% from $487.9 million in October 2019.

October’s bets yielded a record $58.5 million in gross operator revenue, up 26.1% from $46.4 million in October 2019 and breaking the previous record of $53.6 million set in January. Last month’s revenues injected $7.4 million into state coffers.

Despite months of retail sportsbook closures and sports stoppages, New Jersey sportsbooks have now generated $4.1 billion in bets so far this year. That puts New Jersey on pace to surpass Nevada’s all-jurisdiction record of $5.3 billion, set in 2019.

“The pandemic has crystalized the difference between Nevada and New Jersey, where online betting is paramount,” said Eric Ramsey, analyst at PlayNJ.com. “New Jersey was almost certain to grow into the nation’s largest market. But with 90% of bets coming through online sportsbooks in New Jersey, it was simply better prepared for the events of 2020.”

“October represented a return to normal, of sorts, with a football-driven schedule spurring interest and operators announcing fresh investments,” Gouker said. “October’s results suggest a new permanent trajectory for New Jersey, with no apparent signs of letting up.”

The Golden Nugget’s October revenue again topped all online casinos with $28.6 million. But one of the bright spots this year has been the growth of other operators. Borgata grew its October revenue 184.6%, to $22.1 million, year over year. And Resorts Digital jumped 109.2%, to $21.6 million.

“Catching the Golden Nugget is a tall task, but operators such as Borgata and Resorts Digital have made important gains,” Ramsey said. “Operators have been forced to drive revenue through their online portals to supplement what has been lost in the retail market.”