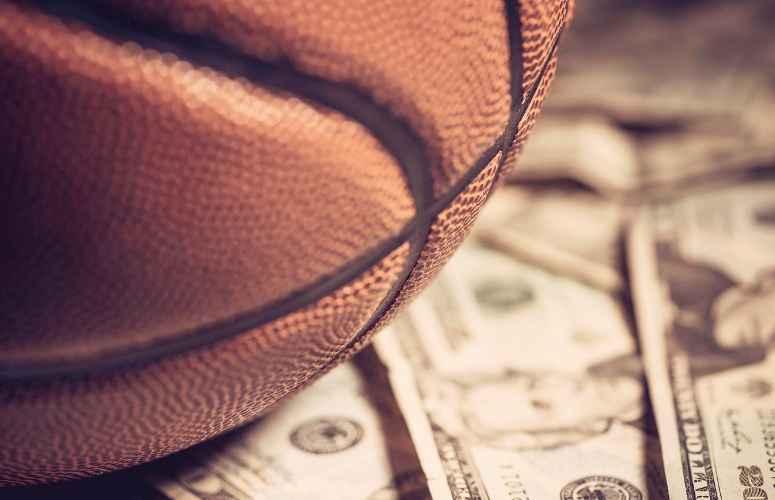 New Jersey’s online casinos blew past $2 billion in lifetime revenue in July with another record month as sportsbooks accelerated their rebound by posting the best month since February. Ultimately with Atlantic City casinos reopening, as well as baseball and the NBA restarting their seasons, July represented a return to something more resembling normal for the Garden State gaming market, according to PlayNJ analysts.

“It will take some time before Atlantic City rebounds from the closures of the last few months, but we have at least turned a corner in the market with the return of the retail sector,” said Dustin Gouker, lead analyst for PlayNJ.com. “However, online casinos and sportsbooks should drive the overall market as long as the pandemic continues. A big month for both in July only emphasizes that reality.”

Sportsbooks were still off by $150 million from the $465 million in wagers a typical July might have attracted, according to PlayNJ estimates. The shutdown of major sports since March has cost New Jersey sportsbooks about $1.6 billion in bets.

Assuming a full schedule of baseball, the NBA, and NHL sportsbooks will offer far more to bettors than in a typical August.

“August should be an unusually busy month for sports betting, and that will help make up a bit of the $1.6 billion in wagers that have been lost so far,” said Eric Ramsey, analyst for PlayNJ.com. “The leagues have to stay healthy, though, or we will be right back to where we started.”

“As long as major sports are played, online sportsbooks will make up for much of what is lost in the retail sector,” Gouker said. “But with the college football season very much in doubt, and the NFL season facing significant hurdles itself, the fall offers a lot of uncertainty at this point.”

Online casinos and poker have now generated $2.01 billion since the industry launched in November 2013, producing $302.3 million in state taxes.

“$2 billion in revenue and $300 million in taxes show just how vital online casinos have become for New Jersey,” Ramsey said. “Especially after the last few months, it’s a sobering thought to imagine where the state’s gaming industry would be without online gambling.”

Sports and Entertainment Venues Can Welcome Spectators on March 1