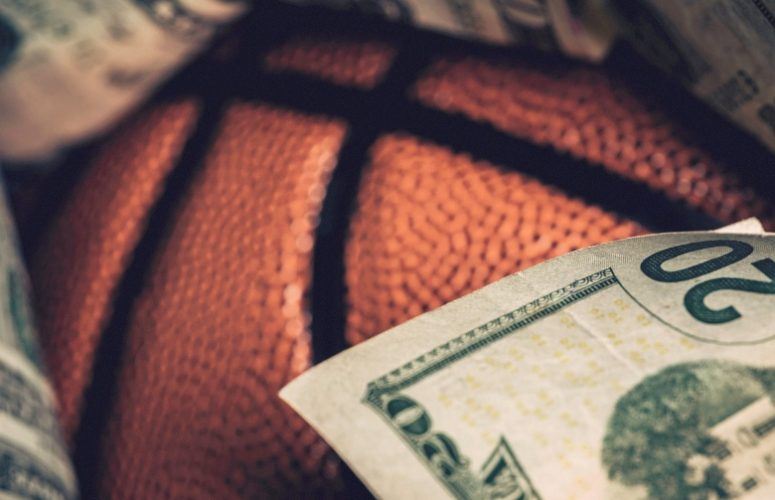 New Jersey’s retail and online sportsbooks took in a third of the expected handle in March, while online casinos and poker rooms boomed. In all, New Jersey’s sportsbooks lost out on $370 million in sports wagers in March, according to PlayNJ estimates, while online casino and poker revenue smashed the previous record with $64.8 million in revenue.

“Shutdowns from the coronavirus pandemic are affecting New Jersey’s gaming industry in ways that are unprecedented, and that will continue until the country begins to return to some semblance of normalcy,” said Dustin Gouker, lead analyst for PlayNJ.com. “New Jersey’s online casinos are a boon to the gaming industry, which employs thousands and generates millions in tax revenue for the state. But it’s not enough to fully bridge the gap from the revenue lost from sportsbooks and Atlantic City’s land-based casinos.”

The NCAA Tournament, alone, would have generated more than $150 million in wagers, according to PlayNJ.com estimates.

“With the NCAA Tournament, NBA, and opening of the baseball season canceled or postponed, the loss of March revenue will not be something that New Jersey sportsbooks can make up,” said Eric Ramsey, an analyst for PlayNJ.com. “Until sports are able to get going again, New Jersey’s online and retail sportsbooks will continue to be uncomfortably quiet.”

“Professional leagues are trying to figure out a way to get back out on the field, which is the good news,” Gouker said. “The bad news is there is no way to know when that will be, and it doesn’t appear that it will be particularly soon. This is going to be a long road, not just for sportsbooks, but for everybody.”

New Jersey’s online casinos and poker rooms shattered their previous revenue record by generating $64.8 million in March, breaking the record $55.1 million set in January, and up 66% from $39.1 million in March 2019.

With $21.3 million, the Golden Nugget again produced more revenue than its Atlantic City casino. Resorts AC ($13.5 million) is now the second to do it.

“With Atlantic City casinos closed and sports on hiatus, the importance of online gambling and poker to the state’s gaming industry has never been greater,” Ramsey said. “Online casinos can’t sustain the industry forever, but those with the healthiest online products should be in the best position to emerge from these incredible circumstances. And the tax revenue from online casinos is welcome when so much pressure has been put on the state budget.”