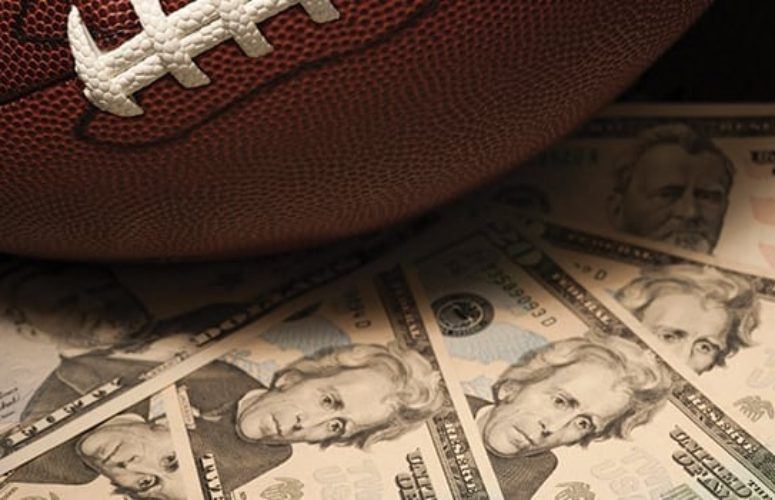 Sportsbooks win $115 million even with slower wagering, producing nearly as much in revenue as online casinos during November, according to PlayNJ

New Jersey’s online and retail sportsbooks hastened an already record-setting pace in November, becoming the first state to produce more than $100 million in revenue in a single month off of nearly $1.3 billion in wagering. The third consecutive month of jaw-dropping results by both sports betting and online gaming pushed the state past even more milestones, including a lifetime sports betting handle of more than $20 billion, according to PlayNJ, which tracks gaming developments in the state.

“The key to New Jersey’s consistency and its advantage over most every other market is its ability to draw interest on such a wide variety of sports,” said David Danzis, an analyst for PlayNJ.com. “We’ve seen over the last three years that when football and basketball converge, as they did in November, it produces a groundswell of bettor interest for sportsbooks.”

In total, New Jersey’s online and retail sportsbooks handled $1.26 billion in wagers in November, the third consecutive month with wagering over $1 billion, according to official reporting released Thursday. Betting volume was up 35.2% from the $931.6 million generated in November 2020, but fell just short of October’s $1.3 billion record.

“New Jersey helped open the floodgates to legal sports betting in the U.S. when it launched in 2018, and no state has done it better,” said Eric Ramsey, an analyst for the PlayUSA.com Network, which includes PlayNJ.com. “The Garden State remains the most lucrative market in the country, more than delivering on its early promise.”

“Football gets a lot of attention, but basketball is quietly a monster for New Jersey sportsbooks,” Danzis said.

New Jersey’s online casinos kept up a blistering pace with $118.0 million in gaming and poker revenue, but fell short of the record $127.0 million generated in October. November’s revenue was up 28.5% from $91.8 million in November 2020.

“Online casinos and online sportsbooks have created a rising tide that continues to benefit both,” Danzis said. “The question ahead is how much more can online casinos grow? I don’t think they have reached their collective ceiling yet, but the growth in 2022 will most likely taper off somewhat compared with what we’ve seen over the last two years.”