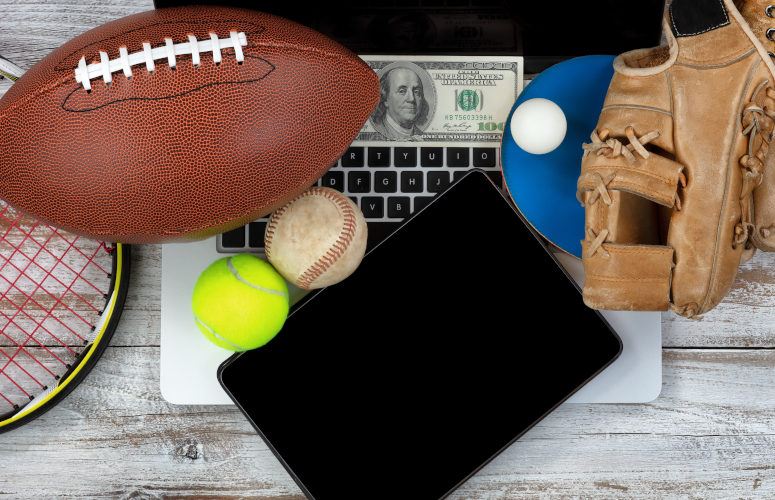 NJ Sports Betting Slows in June, but Revenue Booms, According to PlayNJ

New Jersey’s online and retail sportsbooks rejoined the national trend of declining betting volume in June. But a hold of 9.3% pushed revenue at sportsbooks to more than $71 million, a remarkable result that blunted the effects of any summer slowdown, according to PlayNJ.

“Overall, New Jersey continues to perform far better than every other sports betting market in the U.S.,” said Dustin Gouker, analyst for the PlayUSA.com Network, which includes PlayNJ.com.  “No market can completely overcome a lack of betting inventory, but New Jersey’s sportsbooks continue to find ways to capitalize on what the sports world is offering, most notably the NBA Playoffs and baseball.”

March brought the highest betting volume in U.S. history, with $4.6 billion in legal bets placed across the U.S. With no football or betting holiday like March Madness, combined U.S. handle fell to $3.7 billion in both April and May. That is a 19.6% drop from March’s high. But New Jersey’s volume has outperformed the rest of the U.S., down 10.8% in June from $859.6 million in March.

June saw $190.9 million in basketball-related bets, easily the most of any sport during the month.

“While the sportsbooks in most states have been scouring the sports landscape for opportunities to drive interest, New Jersey’s books have successfully capitalized on the NBA playoffs and baseball,” said Eric Ramsey, analyst for PlayNJ.com.

89.1%, or $734.7 million, of June’s handle came through an online operator. FanDuel Sportsbook/PointsBet commanded the market lead once again with $38.1 million in gross revenue, up from $29.8 million in May.

Meanwhile, retail sportsbooks continued to benefit from loosening restrictions with $83.9 million wagers in June, up from $79.6 million in May. Meadowlands/FanDuel led all retail books with $6.4 million in revenue in June.

The most mature U.S. market other than Nevada, New Jersey should get an infusion of new brands, including a potential Sports Illustrated-branded app, after SI and 888 Holdings announced a deal to create an app that could launch in multiple markets. This as voters get a chance to alter the market with a vote later this year to lift the state’s ban on wagering on in-state college teams.

“It feels like market share in New Jersey is cemented right now,” Ramsey said. “Right now, the state could really benefit from a small shakeup. A new brand with a well-known name like SI could help. So too would unlocking local college sports betting.”

Borgata/BetMGM led in June with $34.3 million in casino and poker revenue. That topped rival Golden Nugget, which reached $27.6 million.

“The positive effect of online sports betting, the race for market share, and the behavioral changes that stemmed from last year’s pandemic-related shutdowns continue to benefit online casinos and poker rooms,” Ramsey said. “$1 billion in annual revenue seems like a certainty now. And more growth could come this fall, even with Atlantic City recovering.”