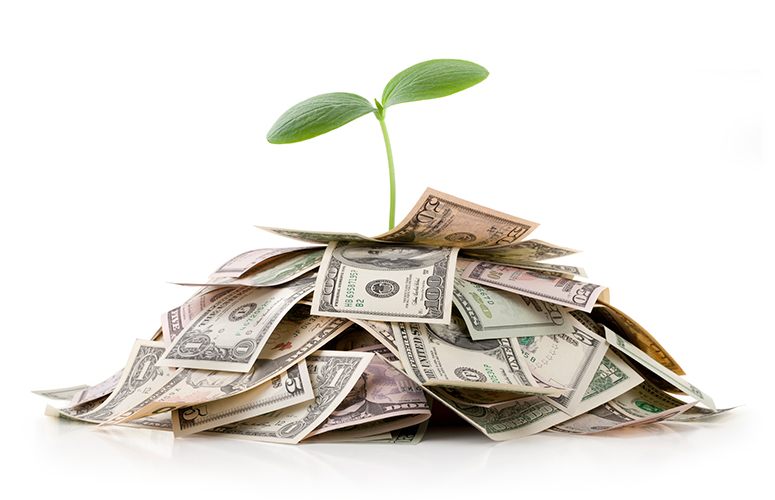 NJ Sports Betting Boosted in January by Football Playoffs, According to PlayNJ.com Analysts

New Jersey sportsbooks raked in nearly $400 million in bets in January as the state’s bettors took advantage of their first opportunity to bet legally on the NFL Playoffs. January’s record $385.3 million handle, which netted $18.8 million in revenue, was up from the $319.2 million New Jersey’s online and retail sportsbooks collected in December.

“January has historically been considered part of the offseason in Atlantic City, but the crowds in the city’s sportsbooks on NFL Sundays suggest otherwise,” said Steve Ruddock, analyst for PlayNJ.com. “In addition to creating jobs and a new revenue stream for the state, sports betting is helping transform Atlantic City into a year-round destination.”

New Jersey sports betting revenue, or the “win,” was down 9.9 percent from $20.8 million in December. January’s results followed a slightly underwhelming Super Bowl performance, which ended with a $4.5 million loss for New Jersey’s sportsbooks on a handle just short of $35 million.

“Super Bowl betting didn’t quite reach expectations, but there were definitely some positives,” said Dustin Gouker, lead sports betting analyst for PlayNJ.com. “The NFL Playoffs generated significant action in January, and anecdotal evidence suggests visitation to Atlantic City for the weekend of the Super Bowl was way up. All in all, it was a successful first season of the NFL for New Jersey’s sportsbooks.”

DraftKings Sportsbook — which operates under the Resorts license — fueled Resorts’ $6.9 million in January online gross revenue, up from $6.7 million in December. Resorts accounted for 48 percent of the state’s online win for the month. FanDuel Sportsbook/Pointsbet was just behind with $5.9 million.

FanDuel Sportsbook at The Meadowlands remains the dominant retail sportsbook, gaining $1.2 million in January gross revenue, down from $3.6 million in December. FanDuel — which represents 36 percent of New Jersey’s retail win in January — was followed in gross revenue by Monmouth Park’s $830,792.

“The battle for market share, particularly in the online market, will continue to be fascinating as the year plays out,” Gouker said. “FanDuel has gained on DraftKings in the online market. But through the entire NFL season, the smaller online brands have yet to make a significant challenge to the two dominant forces in the market.”

Legal online casinos generated a record $33.6 million in January — up from $29 million in December — and $5.9 million tax revenue. New Jersey’s online casino and poker industry could generate $400 million in revenue in 2019, according to PlayNJ.com.

“New Jersey’s online gambling industry grew nearly 22 percent in 2018 and has grown 50 percent since 2016, and that growth will continue,” said Ruddock, lead online gambling analyst for PlayNJ.com. “There are some concrete reasons why. Two new casinos opened in 2018 with online gaming, Atlantic City’s revitalization efforts continue to pay off, the popularity of live dealer games that have added to an already robust portfolio of online casino games, and the legalization and launch of New Jersey sports betting.”