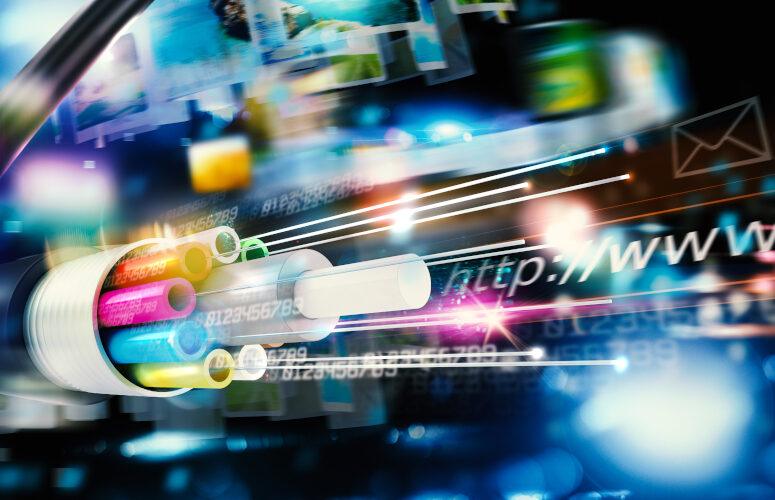 Meanwhile, Rhode Island is the state with the best internet access. It offers the cheapest costs for internet, with a cost per megabit of $0.63. This, combined with low-cost broadband coverage available to 98.7% of the state and an average download speed of 433.3 megabytes per second, means Rhode Island comes top out of all 50 states.

Massachusetts comes in a close second, offering a cost per megabit of $1.13 and a low-cost broadband coverage of 97.7%. Higher quality broadband also covers 97.5% of the state, and average download speeds sit at 401.2 megabytes per second. Over 60% of Massachusetts residents also have the choice of over 100 internet providers, one of the highest amounts in the US.

On the other end of the spectrum, the states with the worst internet access were Montana and West Virginia.

Montana scored bottom due to high costs, with a megabit of internet costing $7.28 on average. The state also has low coverage for low-cost broadband with 61.8% and low speeds, with an average download speed of 110.5 megabytes per second. West Virginia also lacks coverage for broadband, with only 51.8% of the state’s residents being covered and only 67.4% of residents being covered by low-cost alternatives.

Commenting on the findings, a spokesperson from PolicyAdvisor said: “It’s thought-provoking how much the US is divided regarding access to the internet. Some states are covered remarkably well with high-speed broadband, especially in the New England area, and other states lack coverage for even some of the most basic infrastructure. With net neutrality making a comeback in 2022, it’ll be interesting to see how internet connectivity across the country develops.”