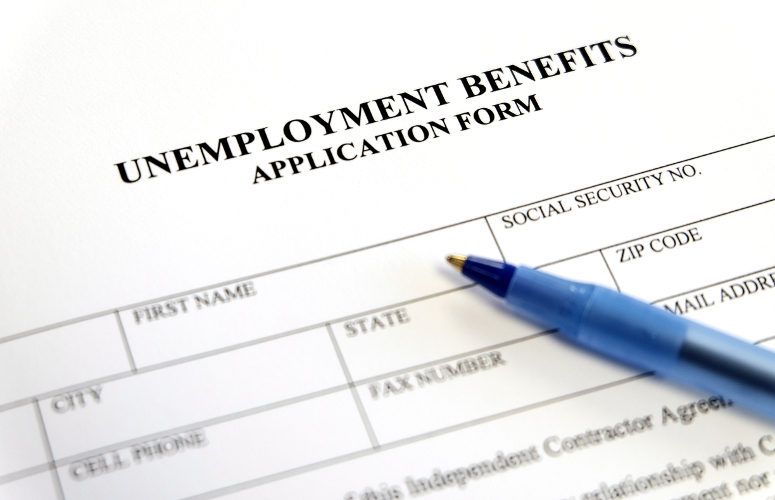 The New Jersey Department of Labor and Workforce Development received 16,573 initial unemployment applications last week, the lowest weekly total of new claims since the economic effects of COVID-19 began being felt in mid-March, and a 41 percent decline from the prior week.

Meanwhile, the Department paid out another $820 million in benefits for the week ending Aug. 1, for a total of $13.2 billion to New Jersey workers sidelined by the global health emergency in the past five months.

“It’s an encouraging sign that initial claims took such a dramatic drop last week, but we’re not out of the woods,” said Labor Commissioner Robert Asaro-Angelo. “We see the economic devastation of this pandemic every day – in the eyes of workers facing layoffs for the first time, in the faces of families uncertain about their future. We are working day and night to make applying for and receiving unemployment benefits as seamless as possible.”

In the final week of Federal Pandemic Unemployment Compensation (FPUC), the federal program that provided a $600 weekly supplement to everyone receiving unemployment, 685,000 individuals received $515 million in benefits. The Labor Department put more than $8 billion in FPUC payments into the pockets of out-of-work New Jerseyans during the 17 weeks the program was available.

Because it is a federal program, FPUC cannot by law continue to be offered in New Jersey beyond the benefit week ending July 25 unless Congress passes new legislation. However, the payments will continue to be made on all eligible claims for the weeks ending April 4 through July 25 — even though the program has expired.

Roughly 1.5 million New Jersey workers have filed for unemployment benefits since mid-March. About 1.3 million have been determined to meet the monetary requirements for benefits; of those, 96 percent have received payment.

FPUC, PUA and PEUC are federal programs authorized by Congress under the CARES Act. PUA provides benefits through the end of the year to self-employed workers, independent contractors and those who do not have enough recent earnings to qualify for regular unemployment benefits, as well as those unable to work due to COVID-19. The maximum is 46 weeks earned, including extended benefits. PEUC provides 13 weeks of federal benefits for those who have exhausted 26 weeks of state unemployment. State extended benefits automatically offers an additional 20 weeks of assistance once PEUC ends.

Claimants collecting unemployment must certify for benefits each week to continue to receive payments. Information on certifying for unemployment can be found here: https://myunemployment.nj.gov/labor/myunemployment/schedule.shtml

Anyone looking for work is encouraged to visit New Jersey’s jobs portal — jobs.covid19.nj.gov — which matches jobseekers with immediate openings in industries such as food distribution, warehousing and health care.

*This represents the final number for the week ended July 18. The number listed for NJ by US Department of Labor – 15,835 – is based on advanced reporting.