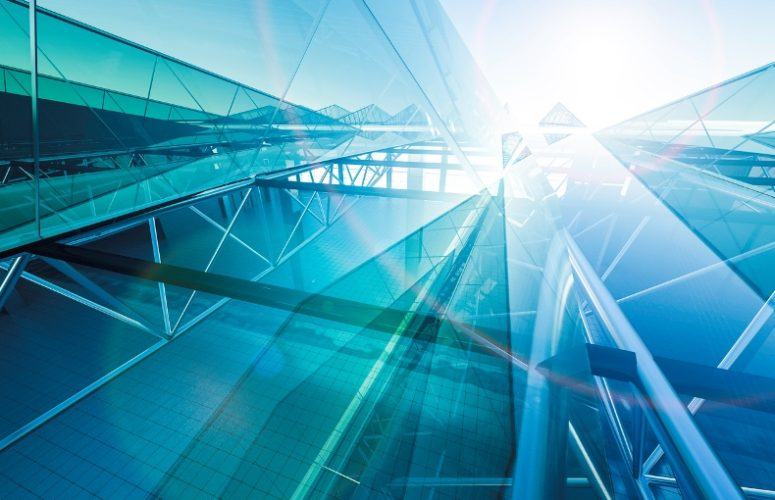 A marked increase in new leasing activity is propelling these improvements. Nearly 2.3 million square feet in quarterly activity reflects a 65.7 percent year-over-year improvement and the strongest annual start since 2015.

Asking rents remained steady during the first quarter as the availability of higher-priced Class A space diminished slightly across much of the state. At $29.42 per square foot, the state’s average asking rent is up a modest 2.3 percent year-over-year, continuing to hover near its historically high point.

“With the backdrop of steady national and local economies, the New Jersey office market should remain stable in the coming months,” Judd noted. “While some dispositions are anticipated as tenants play musical chairs within the state, pending mid-sized and large transactions in the pipeline should balance things out. As has been the case, office buildings that are modernized with amenities will continue to draw the most success with mid-sized and large corporations as they attempt to attract talent and retain their current workforce in this tight labor market.”

The market has delivered seven industrial buildings totaling more than 2.5 million square feet to date in 2019. Illustrating the strength of pre-leasing activity in the Garden State, more than 54 percent of the square footage has been committed to, and only three buildings are fully available. Furthermore, of an additional 5.7 million square feet currently under construction, more than half has been pre-leased.

At the end of the first quarter, the New Jersey industrial vacancy rate rested at 3.5 percent – a slight rise due to the completion of new spec projects. “This uptick is expected to be brief as tenant interest for these primary Class A spaces remains healthy,” Price noted. “In fact, we project occupancy and utilization to remain at historically high levels as demand for Class A product remains strong in the core submarkets along the New Jersey Turnpike.”

Industrial rent growth continued during the first quarter, rising to $8.78 per square foot (a 6.9 percent 12-month increase). Asking rents have surged by more than 35.0 percent since the close of 2015, reaching historic highs over the past year.

“As eCommerce sales growth persists, the industrial market should stay on its current trajectory in the near term,” Price said. “Despite debates about late cycle stage, and concerns about global growth slowdowns, the desire for same-day and next-day delivery in infill markets like New Jersey continue to drive strong demand.”

Summit Health Cares Aims to Provide Care for the Underserved