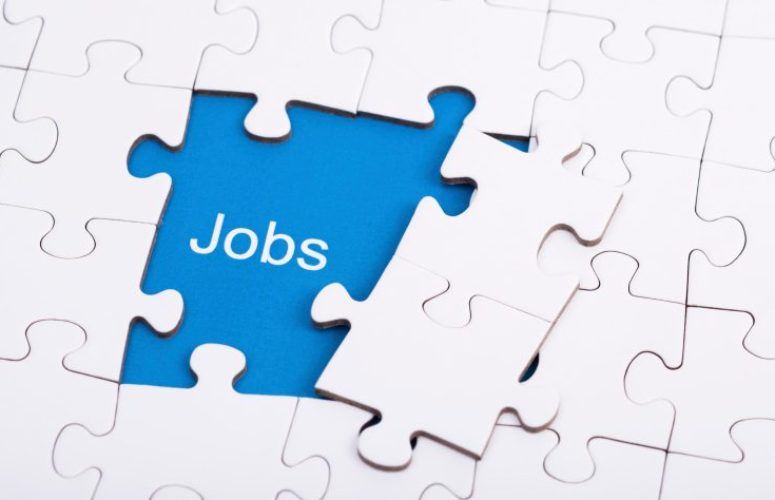 Total nonfarm wage and salary employment in New Jersey increased in August by 20,300 to reach a seasonally adjusted level of 3,981,000, according to preliminary estimates from the U.S. Bureau of Labor Statistics. This marks the eighth consecutive monthly gain in the state’s total nonfarm job level.

The August increase was split between the private (+10,200) and public (+10,100) sectors of the state’s economy. New Jersey has now recovered 468,600 jobs, or about 65%, of the number lost in March and April 2020 due to the coronavirus pandemic and measures taken in response to it. The state’s unemployment rate declined by 0.1 percentage point to 7.2 percent for the month.

Based on more complete reporting from employers, previously released total nonfarm employment estimates for July were revised higher to show an over-the-month (June – July) increase of 21,200 jobs. Preliminary estimates had indicated an over-the-month gain of 14,600 jobs. The state’s July unemployment rate was unchanged, at 7.3 percent.

In August, employment increases were recorded in six out of nine major private sectors. Sectors that recorded job gains include professional and business services (+3,700), education and health services (+3,100), leisure and hospitality (+2,700), manufacturing (+1,900), construction (+500), and financial activities (+200). Sectors that recorded job losses include other services (-1,200), trade, transportation, and utilities (-500), and information (-200). Over the month, public sector employment increased by 10,100 jobs, mainly at the local level (+9,400) due to increases in local public education employment.

Preliminary BLS data for September 2021 will be released on Oct. 21.

BD Expands Into Post-Treatment Cancer Monitoring with Acquisition of Cytognos