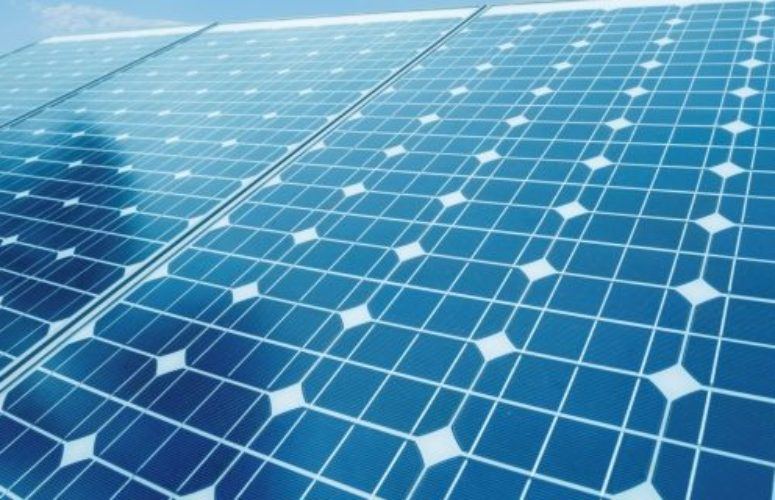 “When it comes to solar installations, New Jersey is rivaling sun-drenched states like Nevada, Arizona and Florida – that says a lot about our state’s enthusiasm for this increasingly affordable, renewable energy source,” said Joseph L. Fiordaliso,  president of the New Jersey Board of Public Utilities. “The state’s ongoing solar progress positions New Jersey as a solar leader and remains a key element in achieving Governor Murphy’s commitment to 100 percent clean energy by 2050.”

As part of the state’s ongoing commitment to ensure that all residents are able to access the benefits of solar, the BPU recently launched a three-year community solar energy pilot program. With community solar, low and moderate income (LMI) households—who have had historically less access to solar energy due to cost or lack of roof control—will gain an opportunity to participate in a more equitable solar market through projects located within their electric public utility’s distribution territory. While the Pilot Program has a capacity limit of 75 MW for the first year, BPU anticipates awarding at least 75 MW during both the second and third years of the program. In total, the Pilot Program is estimated to cover the electricity usage of approximately 45,000 residential homes.

BPU announced on Sept. 26 that it received an overwhelming response, with 252 applications for the first year of pilot program. Of the applications received, 232 are for projects where at least 51 percent of capacity would benefit LMI.