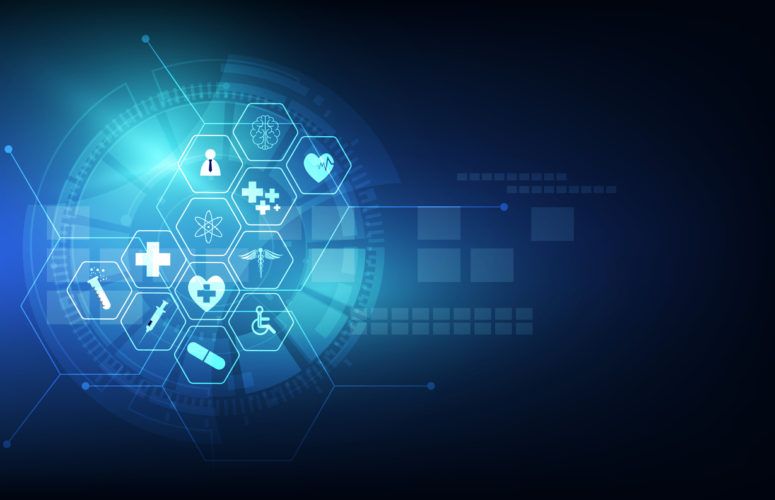 Over the last year, physicians have become more reconciled to the realities and challenges associated with the practice of medicine in New Jersey, and these show no signs of abating.  According to the newly-released Brach Eichler 2018 New Jersey Health Care Monitor, the seventh annual survey of New Jersey physicians, nearly 80% of physicians said that increased administrative burdens (versus 82% in 2017) and reduced reimbursement (nearly 63% versus 67.5% in 2017) have affected their role as a physician.  Worth noting, too, is that there was a more than 4% increase from 2017 to 2018 in the number of physicians who thought that the changing health care environment reduced the time they spent with patients.

Despite this, 60% of physicians surveyed in 2018 said they would still recommend the medical practice as a profession to a young person graduating from college as compared to less than half of those surveyed in 2017.

“It is clear that the practice of medicine here in New Jersey has not gotten any easier in the last year,” noted Brach Eichler Managing Member and Health Law Practice Chair John D. Fanburg.  “What these findings do show, however, is that New Jersey’s physicians have settled into this new norm and are trying to make the best of a challenging environment.  At the end of the day, it is clear most physicians here just want to practice medicine and help people for the same reasons they had when they first entered the field, in spite of all the changes and demands on their time and resources.”

Among the factors that make it harder to practice here in New Jersey is the ability to sustain income and remain competitive in the face of expanding health care systems and the challenges they pose to independent practitioners.  In both 2017 and 2018, nearly 88% of physicians said that their income had decreased or stayed the same over the last year, and in 2018, nearly 51% said they had changed their practice structure compared to just less than 40% a year ago.

“Consolidations and mergers have characterized this industry for years, and it’s clear the velocity of these transactions is not showing any signs of slowing,” explains Fanburg.  “Physicians are choosing with greater frequency to integrate with other health care organizations, join another practice, or contract with a health care facility so that they can achieve an economy of scale, remain competitive, and maintain some control over their professional destiny.”

For example, almost 32% of physicians surveyed said they plan to integrate their practice with another health care organization versus just 20% in 2017.  Another 7% said they are leaving NJ to practice elsewhere, a 3% increase from 2017.

One of the Brach Eichler2018 Health Care Monitor’s most surprising findings was that nearly half (47%) of physicians surveyed said they did not believe New Jersey’s new out-of-network bill would impact them; 38% said they were not yet sure what they plan to do in light of the new law, and 31% said they still planned to maintain their out-of-network practice.

Fanburg says, “This law is very new, and there is still a learning curve for physicians about its very real, bottom-line implications. Physicians are already well aware that the traditional fee-for-service model of the past is no longer sustainable, and they are growing more intrigued by newer health care delivery models such as the Amazon/Berkshire Hathaway/JPMorgan alliance earlier this year. I expect physicians to develop a much deeper understanding of the implications of the out-of-network bill to their practice in the coming year.”

Physicians Weigh in on the Issues Grabbing the Headlines – Opioids, Medical Cannabis and Patient Privacy

In 2018, several hot button issues emerged and physicians took notice.  For example, when asked if the opioid crisis has impacted their prescribing practices, nearly 43% said they now prescribe them less often and suggest alternatives to their patients; another 30% said they are taking greater care to document patient and opioid prescription data in their electronic medical records.  According to Joseph M. Gorrell, a Member in the Health Law practice at Brach Eichler, “While the vast majority of physicians have historically handled the prescribing of opioids in a responsible manner, the data shows that they take the current crisis very seriously.”

Medical cannabis also is an issue that was front and center in 2018, but, while legal, it is still a very small industry here in New Jersey, with only six dispensaries open to sell it for medicinal purposes.  And more than 20% of physicians surveyed have a wait-and-see attitude about how the laws and practices will continue to evolve, according to Brach Eichler’s survey.  Another 5% already know they plan to prescribe more medical cannabis in the coming year.

Lastly, data breaches and privacy are important issues to the practice of medicine, with 61% of those surveyed taking more steps than in prior years to protect patient data and their patient’s privacy. More than 56% said they were conducting more staff training; 51% are investing in new technology; 32% are creating a new policy and procedures manual, and another 11% are hiring data privacy experts.

“Although reports of large-scale technology breaches, ransomware, and other attacks on the electronic systems of health care providers show such incidents are on the rise, there are still less than 40% of physicians surveyed that have taken additional steps to protect patient data and privacy.  Further, only a small percentage have devoted resources to hiring data privacy experts or creating new policies and procedures, which are the cornerstones of HIPAA compliance,” explains Lani M. Dornfeld, a Member in Brach Eichler’s Health Law practice at Brach Eichler.

As for 2019, Fanburg says there are a number of trends to watch.  “The large health care systems will continue to expand, while smaller independent hospitals and practices will look to affiliate.  As a result, we may see an increase in the cost consumers have to pay for health care.

“Legalized marijuana use – not only for medicinal purposes but for recreation, too – is likely to finally become law. We’ll also continue to see a greater infusion of private equity capital in medical practices here in New Jersey, and physicians who are looking to monetize their practices will see this wave of investment as a boost that will allow them to remain competitive,” he adds.

As for the physicians themselves, what is their outlook for the year ahead?  “This year’s Health Care Monitor showed a slight uptick in the number of physicians who share a favorable or very favorable outlook for their practice in 2019, so it will be interesting to see if that trend continues,” Gorrell concludes.