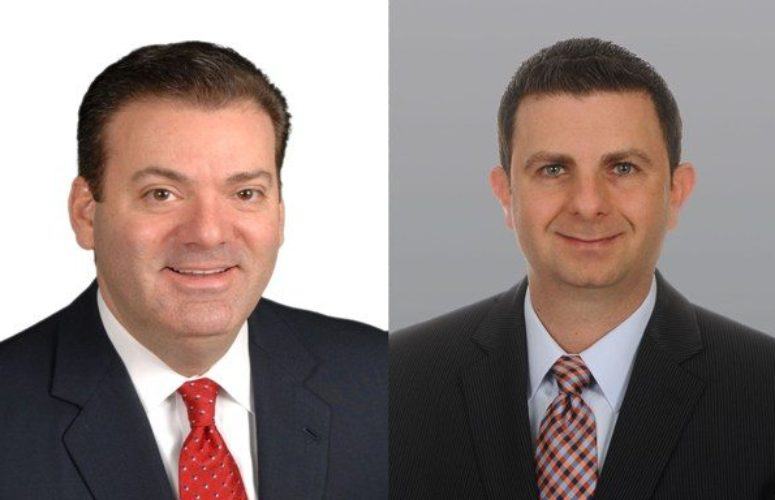 Despite positive momentum across all market fundamentals at the close of 2015, the New Jersey office market experienced a set-back in demand. However, occupancy levels were relatively stable during the first quarter of 2016, according to Cushman & Wakefield. The commercial real estate firm’s latest research findings show a lull in deal activity in many market segments, with just 1.6 million square feet of new leases inked in the Garden State.

“The vacancy rate remained relatively stable while asking rents in some submarkets recorded slight up-ticks, due in part to landlords’ responses to improved market fundamentals,” noted Andrew Judd, Cushman & Wakefield’s New Jersey Market Leader. “However, this is the first quarter since Q4 2014 in which New Jersey failed to see strong demand and occupancy gains.”

Much of the leasing volume was concentrated in the northern portion of the state, as submarkets such as the Hudson Waterfront, Route 10/24 Corridor and Bergen County all posted healthy quarterly demand totals.

In fact, only two leases in excess of 100,000 square feet were inked during the quarter. Summit Medical Group signed a 130,000-square-foot lease for a build-to-suit at 150 Park Avenue in Florham Park, and Linde Americas took 115,634 square feet at 200 Somerset Corporate Boulevard in Bridgewater.

The Hudson Waterfront led the way for the quarter, accounting for 20 percent of leasing totals and five of the state’s top ten transactions. Occupancy levels in the submarket were pushed higher by sizeable deals inked by Rubbermaid, which took 99,960 square feet at 221 River Street in Hoboken, as well as Jet.com, AMEX Global Business Travel, World Business Lenders and Crum & Forster.

In Central New Jersey, the I-78 Corridor recorded over 263,000 square feet of leasing activity, making it the second most active submarket this quarter. However, normally active submarkets such as Woodbridge/Edison and Princeton/Route 1 experienced lackluster transactional volume.

Quarterly net absorption totaled approximately -200,000 square feet for the state, with the bulk of the occupancy losses occurring in Bergen Route 17 N/Garden State Parkway and Morris Route 10/24 Corridors. Hertz’s relocation to Florida, along with two mid-sized space sheds, propelled losses in the Bergen submarket. Also noteworthy was the disposition of 100,000 square feet in Woodbridge by the NJ Turnpike Authority, which relocated to nearby 1 Hess Plaza.

“While overall office vacancy rose slightly to 18.8 percent during the quarter, the rate is down by 1.3 percentage points from a year ago,” said Price. “Northern New Jersey recorded a slight up-tick, increasing from 20.2 percent to 20.4 percent, while the rate in Central New Jersey edged slightly lower to 16.6 percent.”

Of the major submarkets, only the Hudson Waterfront experienced substantial vacancy improvements during the first quarter. The rate fell by a full percentage point to 12.2 percent, marking its lowest point since the third quarter of 2013. Meanwhile, modest declines occurred in the Meadowlands and Newark submarkets and the I-78 Corridor’s vacancy rate remained flat.

Rents in most market segments were relatively stable during the first quarter, with a decline of $0.06 in the overall average asking rental rate to $26.35 per square foot. “Central New Jersey saw a slight drop since year-end, mainly due to some higher quality space leasing up,” Price noted. “In Northern New Jersey, the influx of Class A space in Morris County, coupled with some landlords raising their asking rents, pushed the rate upwards to $27.54 per square foot.”

With the national and local economies expected to trend upward in the coming months, Price anticipates tenant demand for quality product to fuel a rebound in most core major market segments. “While first-quarter leasing did not reach the totals of the past few years, it does not seem as though this will become a trend for the New Jersey office market in the immediate future.”

Judd anticipates that a number of large blocks coming online may exert downward pressure on occupancy levels, particularly in Morris County. “The completion of the Bell Works campus in Holmdel will add more than 800,000 square feet to the market, and some significant space sheds in Parsippany are expected this summer,” he said. “Still, with several notable deals in the pipeline and healthy tour activity in areas such as Metropark, Princeton, and Morris and Somerset counties, New Jersey is poised to see gains in both occupancy and rents.”