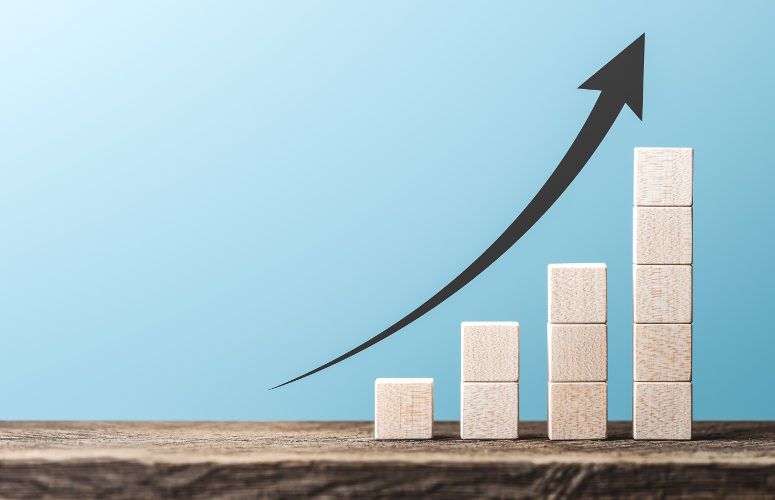 Following Israel’s 73rd Independence Day, the New Jersey-Israel Commission announced that the trade relationship between the Garden State and Israel is stronger than ever. Despite a challenging global economic situation, New Jersey’s trade relationship with the State of Israel continues to flourish and create opportunity for New Jerseyans across a broad array of industries supporting the State’s innovation economy.

The increased trade points to New Jersey’s strength as a global logistics hub, strategic location, and numerous competitive advantages that are driving this critical relationship between two innovation powerhouses.

Data from the U.S. Census Bureau’s Foreign Trade Division and fDI Markets shows several positive developments from 2019 to 2020 unless noted otherwise by year:

The COVID-19 pandemic had a strong influence on the data this past year. Reduced export numbers from New Jersey ports were the result of the economic reality throughout the United States and connected to global conditions. New Jersey exports to Israel were led by materials for the energy industry, electronics, and heavy machinery.

However, the increase in imports, which brought New Jersey-Israel trade to historic levels, cemented the Garden State as a focal point for innovative Israeli products entering the U.S. Those imports were led by pharmaceuticals and included a strong emphasis on food products.

Additionally, despite a nationwide reality of foreign direct investment being on hold, New Jersey retained its position as the second largest state attracting Israeli investment in the Northeast. So far, New Jersey has attracted $393 million in investment from Israel since 2003.

In 2019, Governor Phil Murphy and Secretary of State Tahesha Way announced a renewal of the New Jersey-Israel Commission. The Commission, which oversees New Jersey’s relations with Israel, is continuing to support trade and build strategic partnerships including in areas such as cyber security, aerospace, food innovation, biotech, and more.

“Israel has long been an important ally to the United States, and to New Jersey in particular, as we continue to increase our presence in the global marketplace,” said Gov. Phil Murphy. “The data is clear – the Garden State’s ongoing economic relationship with the ‘Startup Nation,’ as Israel is known, is stronger than ever, and the volume and scope of the imports and exports being traded underscore the value of this partnership.”

“Our relationship with Israel is truly remarkable and includes so many different facets I am proud of including tourism, exports, culture, and beyond,” said New Jersey Secretary of State Tahesha Way. “This new data shows once again that our economic partnership with Israel continues to drive opportunity and support job creation on both sides of the Atlantic.”

“I am very pleased to see that despite a deeply challenging year, our state’s relationship with Israel continues to deliver strong trade numbers,” said Andrew H. Gross, executive director of the New Jersey-Israel Commission. “Following Israel’s 73rd Independence Day we celebrate this milestone with our Israeli friends and resolve to continue working side by side to innovate, inspire, and build lasting opportunities together.”

“Choose New Jersey has been proud to foster and grow this vital economic partnership over the past several years, as we further expand New Jersey’s innovation economy,” said Jose Lozano, pPresident & CEO of Choose New Jersey. “We look forward to continuing to strengthen the New Jersey-Israel relationship, cultivate future investment opportunities and deepen our collaboration, as we begin to rebuild and recover from this health and economic crisis.”

“This marks the second consecutive year that trade between the Garden State and Israel has increased following Governor Murphy’s 2018 trade mission and we are thrilled to see both economies benefiting as a result of this relationship,” said NJEDA Chief Executive Tim Sullivan. “Our partnership with Israel is more critical than ever as we continue to recapture New Jersey’s role as a leader in innovation and attract foreign domestic investment in our state.”

“We often say that the bond between Israel and the United States cannot be broken. Now we have incredible proof of that reality coming from the State of New Jersey. It would have been wonderful if economic activity between Israel and New Jersey remained stable during a year ravaged by COVID-19, but for trade to have actually increased from 2019 to 2020 is a fantastic development,” said Israel Nitzan, Acting Consul General of Israel. “Nothing proves the strength of a friendship more than when it endures during tough times, and that is how we know the friendship and partnership between Israel and the great State of New Jersey runs deep and is only getting stronger.”

“The data released today reinforces that the special trade relationship between the people of New Jersey and Israel continues to provide extensive business and cultural benefits,” said Karin Elkis and Mark S Levenson, co-chairs, New Jersey-Israel Commission. “It is not only a reflection of our strong historical ties – but a recognition that even in the face of one of the most serious economic crises in history, the efforts put forth by Governor Murphy to strengthen the bond between our two economies have been an incredible success.”