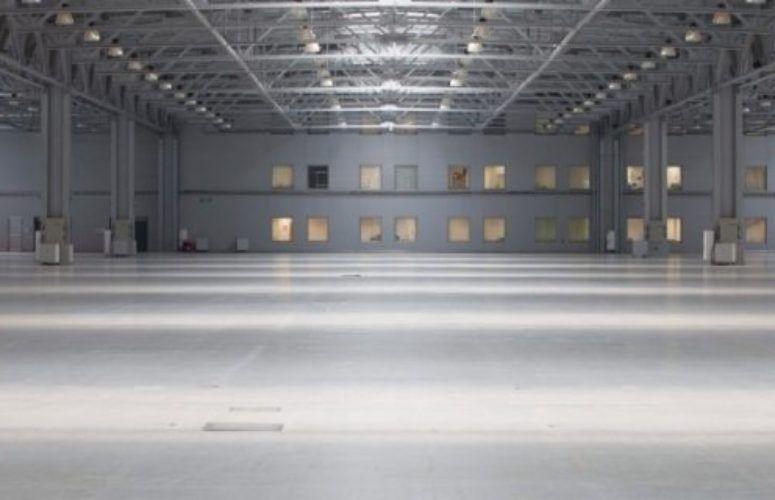 With an increasing number of tenants seeking to relocate to New Jersey from parts of New York City, including Brooklyn and the Bronx, the Garden State’s industrial market is at its healthiest since first-quarter 2008, according to Transwestern’s Third-Quarter 2015 Industrial Market report. Bolstered by its largest year-over-year drop since first-quarter 2014, the market’s industrial vacancy rate has reached the pre-recession level of 7.2 percent.

“Generally speaking, industrial tenants from across the river that have considered New Jersey have always wanted to be closer to the city so they begin their search in northern New Jersey at the ports and in the Meadowlands,” said Lori Zuck, managing director at Transwestern. “However, the unwavering demand for space has driven these prospects down the Turnpike and into central New Jersey. Industrial occupants from the Bronx and Brooklyn that have been accustomed to paying higher rents in New York don’t get sticker shock in New Jersey, especially since they also get newer, more efficient product.”

While New Jersey’s industrial rents remain lower than those of New York City, they continue to rise at a steady pace. The market’s average industrial rent sits at $5.80 per square foot — a year-over-year increase of 2.1 percent.

“In some parts of New Jersey, industrial rents have been pushed through the ceiling and are at never-before-seen levels,” said Transwestern Research Director Matthew Dolly. “This is due in large part to a resurgent manufacturing sector, which posted its lowest vacancy rate in two years. In addition, New Jersey remains one of the toughest places to find vacant land and one of the most costly in which to build.”

Therefore, construction spending is up in New Jersey, but so are costs, Dolly added. In some cases, buying a vacant building, knocking it down and then building industrial is cheaper than buying land. As a result, tenants are using the entire dimensions of a building, going as far as to request 40-foot-clear ceilings for buildings that are less than 100,000 square feet in size, he said.