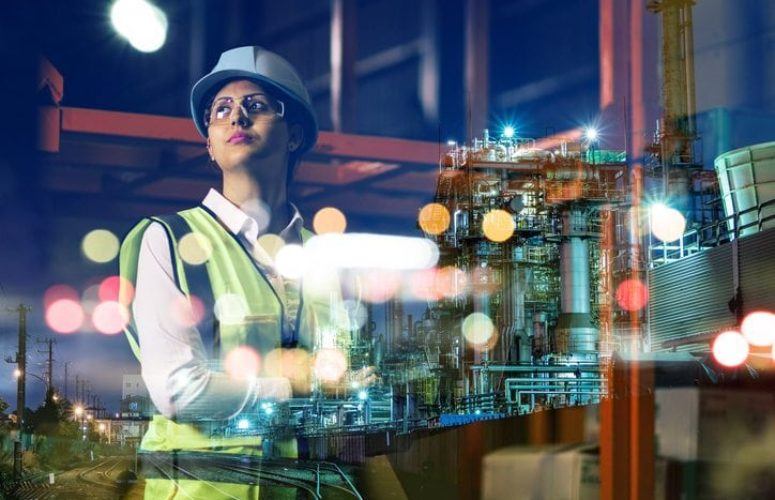 With third-quarter performance in the books, New Jersey’s industrial market maintains its status as one of the strongest in the nation, while the state’s office market continues to experience moderate gains, according to Cushman & Wakefield. The commercial real estate services firm’s New Jersey research team – headed by Jason Price, director – released its latest findings, which are summarized below with ground-level commentary provided by thought leaders from the firm’s Garden State offices.

“With very little existing available space in almost every New Jersey submarket, industrial tenants have become much more decisive in their approach to leasing. Every worthwhile building has multiple prospects. Tenants who recognize this are getting out into the marketplace sooner, and with their budgets approved up front. In turn, deals are reaching the LOI stage much more quickly. Labor – both cost and supply – is also top of mind, especially with so many new, high-population ecommerce facilities. The drive to tap into the region’s most fertile labor markets is resulting in the spread of development to previously untapped markets.”

“New Jersey’s tax incentive programs continue to be essential drivers for the larger lease transactions taking place across the market. Tenants making moves are gravitating largely to Class A properties offering the types of amenity-rich environments that provide competitive advantage when it comes to attracting and retaining talent. Additionally, existing leases are being addressed well in advance of expiration. By working on renewals up to 24 months early, landlords are looking to mitigate the risk of losing their tenants, and tenants are utilizing this time as leverage themselves in the market in order to achieve the best possible deal terms.”