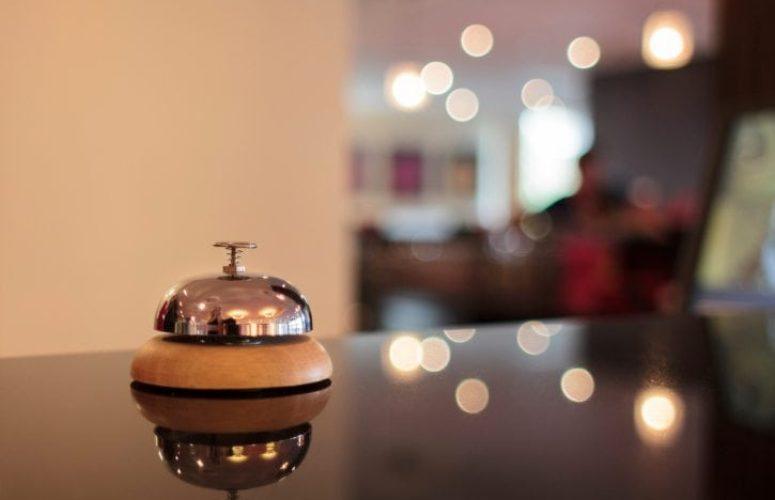 The global, national and New Jersey hotel industry has not only been adversely affected by a confluence of COVID-19 lockdown orders and the public’s overall reticence to travel, but the New Jersey Department of Health’s “Protocols for Hotel Sanitization” guidelines impose at least some regulations here that are “not assuring any cleanlier a facility” and are costly, according to Joseph Simonetta, executive vice president of the New Jersey Hotel & Lodging Association.

Widely-publicized dire hospitality status reports such as those from the American Hotel & Lodging Association say that hotels nationwide “had already lost more than $46 billion in room revenue,” and other data sources place recent occupancy rates at between 25% and 48%.

Simonetta confirms that many New Jersey hotels are now “barely staying open,” having not only experienced steep declines in room nights, but also decreased utilization of conferences, other events, and on-site restaurant dining. Business travel concentrated in the state’s northeastern and southwestern regions is notably suffering, as is leisure travel across New Jersey’s beaches and ski areas.

He adds, “You’re still forced to send your hotel employees [into a room] every 24 hours to do this sanitization; that’s costly. Other protocols that the industry has adopted would make it just as safe as long as the room’s occupant did not change.”

The protocols are not only expensive, but other experts have posited that some travelers do not want hotel staff entering and exiting their living quarters on a daily basis. A separate health requirement – that hotel front desks in New Jersey be staffed on a 24-hour basis (with two or more people required for larger facilities) – has likewise been criticized as, again, both costly and unnecessary, especially during early morning hours.

Experts say the ultimate salve, of course, is the extent to which human interaction/travel once again becomes comfortably safe for all involved parties, and that – in turn – relies upon effective vaccines, people’s willingness to take said vaccines, and an overall decline in virus rates, hospitalizations and fatalities.

Tom Iadanza, chief banking officer at Valley Bank, says, “When we have a vaccine that people are comfortable with and they travel again, there will be face-to-face meetings: People will have to come into this region to either meet with a banker, supplier or buyer. And until there’s clarity on that type of travel – again, it is hard to say when it comes back. [But] it will, at some point, come back.”

Until then, hotels are foregoing renovation projects and expansions at this time, although Iadanza asserts that some hotels have been able to reduce costs enough that they can operate at well below historic 65% or 70% occupancies.

Meanwhile, Simonetta says, “By the time a vaccine gets into the hands of the most needy or higher risk [population], gets into the general population, and then has time for people to finally accept the efficacy of the vaccine, you are probably talking 18 months to two years before the [hotel] industry really bounces back. And if the industry does not get some sort of stimulus or subsidy, you are going to see a lot of closures.”

He adds that this would usher in not just lower tax ratables for municipalities, but decreased hotel occupancy taxes, which have historically annually generated about $100 million at the statewide level and perhaps an aggregate $80 million at the local level.

While it is possible to envision a post-coronavirus hotel world, the reality is that “the whole travel industry is depressed,” Simonetta stresses.