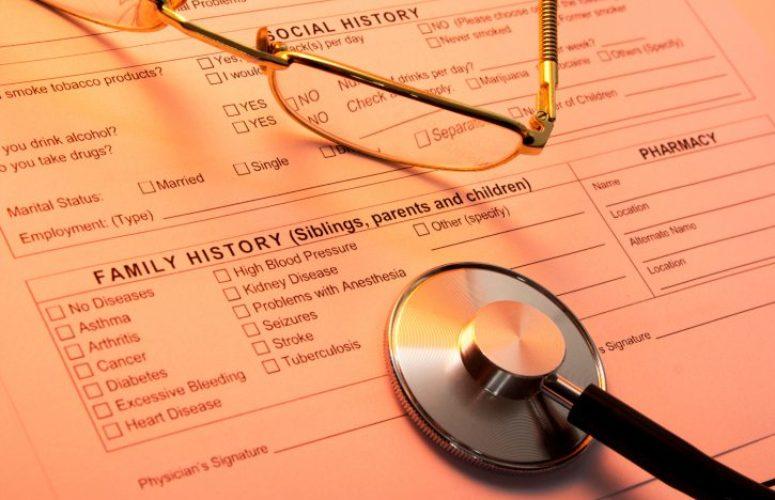 Four years ago, NJ-HITEC, an NJIT health IT startup, took up a daunting challenge: to train 5,000 primary care providers in the state to adopt electronic health record (EHR) systems that would allow them keep better track of their patients and improve the quality of their care.

Scrapping antiquated record-keeping systems remains a top priority for the federal government, which over a decade ago identified paper medical records – cumbersome at the best of times and illegible and poorly maintained at the worst – as one of the health care system’s principal vulnerabilities.

As of this month, NJ-HITEC has met that milestone, demonstrating to federal health officials that 5,000 of the providers it advises have not only installed their systems but meaningfully used them to collect, store and act on key data such as medications, allergy lists, diagnoses, vital signs and clinical quality measures, among other health metrics. By inputting this information, as well as the treatment course they followed, doctors are able to evaluate their performance on key clinical measures against national guidelines. EHR systems also help them avoid deadly mistakes such as dangerous prescription interactions.

“This is an important milepost for the state of New Jersey. It puts us on the map in the health information technology arena, convincingly showing that our medical practices have embraced new technology to provide their patients with quality care,” said William O’Byrne, executive director of NJ-HITEC (New Jersey Health Information Technology Extension Center) and the organization’s first hire. “These systems not only improve record-keeping, but strengthen care by focusing doctors and nurses on clinical quality measures as they monitor and treat their patients, particularly those with chronic illnesses.”

Since it was founded at NJIT’s Enterprise Development Center in 2010, NJ-HITEC has been one of the top-performing regional extension centers, or RECs, established by the Office of the National Coordinator for Health Information Technology (ONC), the federal agency responsible for advancing health information technology and the electronic exchange of health information. Today, NJ-HITEC works with well over 9,000 New Jersey providers, including primary care providers and specialists, to collect, digest, and use their electronically stored patient data.

With 5,000 primary care providers demonstrating meaningful use of their EHR systems, NJ-HITEC is the largest REC in the country to meet its goal. The second largest had a target of about 2,700 providers.

“At the ONC, we are extremely proud of the work NJ-HITEC has done as a national leader, including developing its capabilities from the ground up and focusing from the start on providers who need the most help – those caring for underserved populations in the state’s urban areas,” said Ahmed Haque, the director of the ONC’s Office of Programs & Engagement. “They have taught these practices to use their IT tools in a meaningful way.”

Working closely with medical practices over the past four years, health IT firms such as NJ-HITEC have also helped federal health policymakers determine the most effective ways to deploy resources to transform clinical practices.

“A good example is Million Hearts, a U.S. Department of Health and Human Services initiative to prevent a million heart attacks and strokes by 2017,” Haque said. “The hands-on technology assistance and coaching they have provided to medical practices in communities across the country have helped to shape and advance this effort.”

NJ-HITEC has dedicated substantial resources to helping other RECs around the country meet their goals and will continue to do so until next spring.

“We began to close in on our goal several months ago and it gave us extra time to help other regions,” said Balavignesh Thirumalainambi, NJ-HITEC’s meaningful use director.

The organization has guided hundreds of providers in the state as they’ve moved on to the next phase of EHR implementation, defined as Stage 2, by exchanging information with other providers so that their patients transition safely and successfully to follow-up care, and by allowing patients to view their own records electronically through patient portals, Thirumalainambi said.

NJ-HITEC is part of the New Jersey Innovation Institute (NJII), an NJIT corporation created earlier this year to apply the intellectual and technological resources of NJIT to challenges identified by partners in industry and government. NJII works closely with health care providers to retool their practices to provide better care at less cost. By using new technology and revamping management practices to expand capacity, for example, NJII is helping doctors’ offices accommodate same-day appointments for sick patients who have historically sought help at emergency rooms after failing to secure an appointment.

NJ-HITEC is a certified data registry through which health care providers can report quality measures to the Centers for Medicare and Medicaid Services.