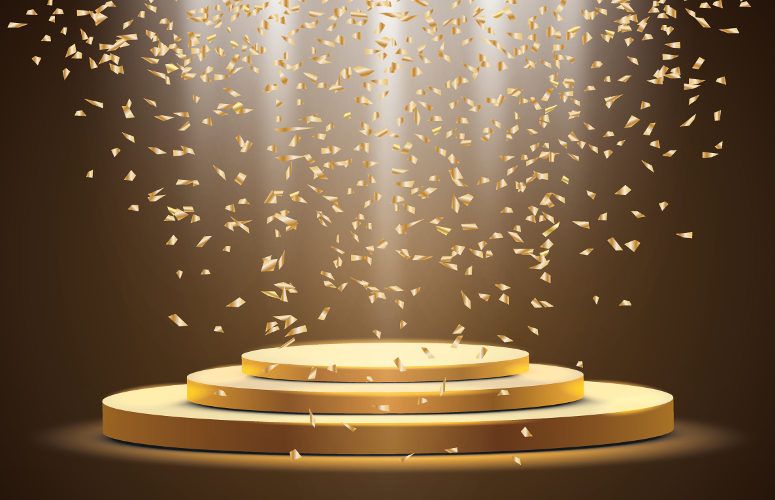 The New Jersey Hall of Fame (NJHOF) announced its 2021 class of inductees, highlighting some of the state’s best and brightest.

The 13th annual induction ceremony will once again be a virtual event as it was last year, in an abundance of caution amidst the Coronavirus pandemic. It will be broadcast on My9NJ on Saturday, October 16, Sunday, October 17, Saturday, October 23 and Sunday, October 24, as well as on NJ PBS, radio and prominent social media platforms, bringing the event closer than ever to the public. The Class of 2021’s Unsung Hero will be announced in early October.

“We asked New Jerseyans to help choose the next class of heroes and they delivered,” says Jon F. Hanson, chairman of the NJHOF. “We are honored to celebrate the lives and contributions of these notable New Jersey luminaries and greats.”

**Previous inductee, but being formally inducted this year.

In the case of someone who has been selected for the Hall in a previous year, but not inducted due to not being able to attend that year’s ceremony, the NJHOF may add to the current list of inductees for this year. If so, an announcement will be made in September.

The 23 inductees in the five categories were chosen out of 50 nominees after a public vote during the month of May.