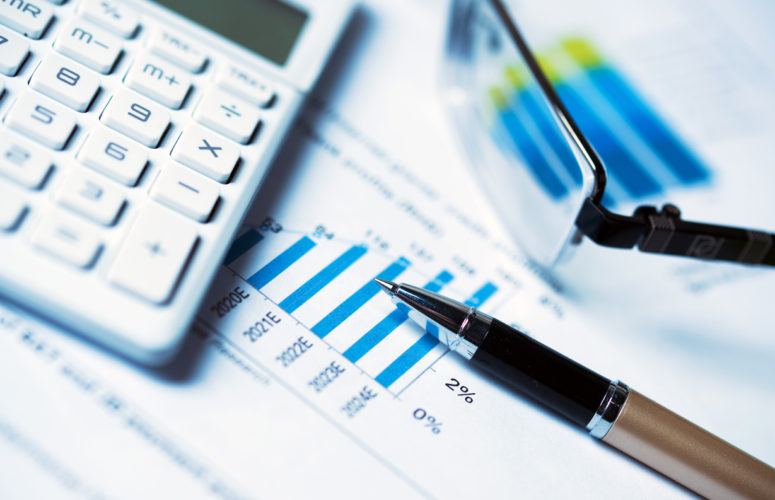 NJ CPAs Say Minimum Wage Should Be Raised, But Not to $15

More than 55 percent of the 1,204 New Jersey certified public accountants (CPAs) surveyed earlier this month by the New Jersey Society of CPAs (NJCPA) support raising the state’s minimum wage from the current $8.60 per hour (or $8.85 starting Jan. 1). However, if the minimum wage were raised to $15 an hour — even over a period of years — 63 percent of those surveyed said it would hurt the state’s economy.

The majority of those surveyed supported a minimum wage hike even without exemptions for seasonal or teenage workers. Nearly 50 percent of survey respondents said such exemptions would not impact their opinion. Yet, 32 percent said they would be more likely to support a gradual minimum wage hike to $15 with the exemptions included. Governor Murphy is in favor of having a $15 minimum wage in the state without any exemptions, but opponents and others have supported the exemptions to get more widespread acceptance of the full hike. New Jersey’s current minimum wage also excludes employees who are tipped, student workers and other exempt occupations.

Raising the minimum wage will have an inflationary impact, causing ripple effects which will impact consumers, and ultimately drive businesses out of New Jersey, said respondents. As one commented, raising the minimum wage is “nothing more than a short-term stop gap…It’s a false front for the politicians, not a true economic creator or benefit.”

Any wage hike should also be indexed to reflect the difference in cost of living in various New Jersey communities, according to respondents. Several cited the need for the wages to remain below $15, though increased from its current level, as it is a minimum wage designed for entry-level workers and not a living wage to support a family.

The New Jersey Business & Industry Association (NJBIA) has long opposed a $15 minimum wage, stating the lifting of wages should be commensurate with a lifting of skills. With the governor and Legislative leadership in support of a $15 minimum wage, NJBIA is calling for a responsible pathway to such an increase, which includes a slow phase-in of the increased rate, as well as consideration of exceptions relating to training wages, youth wages, non-profits and healthcare workers. NJBIA is also advocating for an economic off-ramp for a $15 minimum wage, should the economy experience a serve downturn.