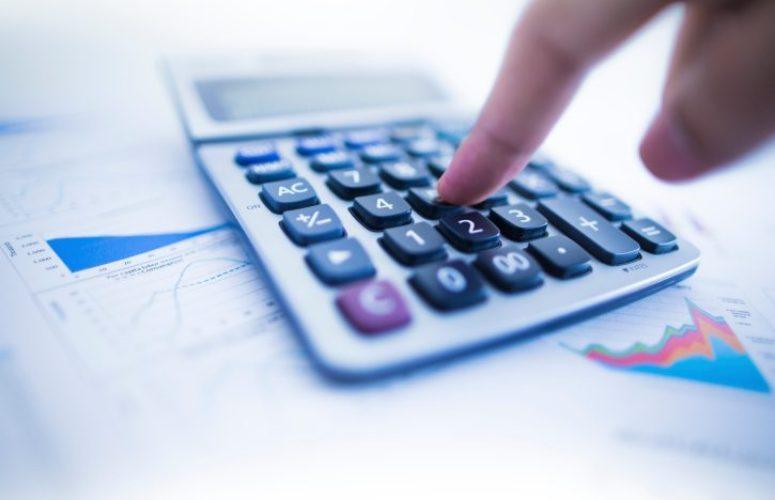 Respondents replied more favorably this year compared to an NJCPA survey conducted last year after Governor Murphy’s proposed 2021 budget in which 78% of 332 respondents said the budget would either have a “marginally worse” or “significantly worse” impact on the state’s economy.

Governor Murphy’s proposed 2022 budget did not include any increase in taxes, but survey respondents noted that they would have favored additional tax-saving initiatives in the budget, such as using some of the proposed increased revenue to offset property taxes. Others cited the need for a gasoline tax cut, more property tax reform and paying off debt. Governor Murphy’s proposed budget assumes 2.4% growth in total revenue, a $2.19 billion surplus and $319 million in tax relief for middle-class families.

The proposal also includes a $6.4 billion payment to the public employee pension fund, which would be the first full payment since 1996. NJCPA survey respondents generally applauded the pension payment, which would reduce the state’s obligations in the coming years and effectively saves taxpayers $861 million over the next 30 years, according to the Murphy administration. However, they cited a need for reforming public employee pension and benefit plans for new workers, especially converting them to a 401(k) or similar defined-contribution plan.

Survey respondents were also in favor of Governor Murphy’s $200 million economic growth initiative that would boost economic recovery in New Jersey communities and provide access to capital for minority-owned businesses, but they said more is needed to keep those impacted by the pandemic in business.

“We support Governor Murphy’s decision to not raise taxes in his proposed 2022 budget and his backing of small business growth and economic recovery in the state,” said Ralph Albert Thomas, CPA (DC), CGMA, CEO and executive director at the NJCPA. “Our member CPAs know first-hand what businesses need to become more efficient and successful. As an organization, we stand ready to assist Governor Murphy’s administration.”