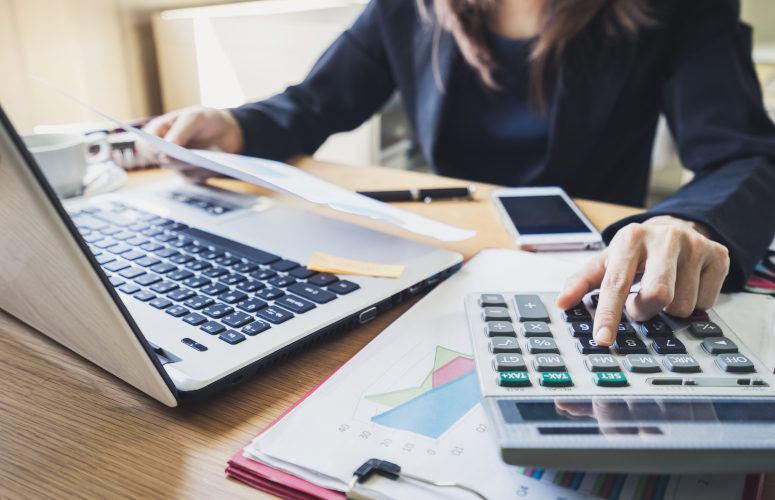 Ahead of the Nov. 2 New Jersey gubernatorial election, more than 900 certified public accountants (CPAs) surveyed by the New Jersey Society of CPAs (NJCPA) said the two highest priorities for New Jersey’s governor should be reducing property taxes and auditing state agencies for overspending and waste. These were followed by improving the state’s infrastructure, reforming the public worker pension system and reducing regulations for businesses.

In a multi-phase survey, respondents were asked to rank their highest priorities for improving New Jersey’s economic condition and to recommend actionable ideas to accomplish those priorities.

Many respondents said that because New Jersey has the highest property taxes in the nation, residents — especially retirees and young professionals — are leaving to live in more tax-friendly states. Lower taxes would encourage those finishing college to return and establish roots by being able to purchase a home. It will also attract more businesses. Survey respondents called for decoupling school taxes from property taxes, consolidation of services among towns as well as changing the school funding formula.

New Jersey’s annual budget of $46.4 billion for fiscal year 2022 is a 30-percent increase from former Governor Christie’s last budget four years ago. NJCPA members believe a streamlining of state programs must occur otherwise the state will no longer be affordable for current as well as future taxpayers. Having state agencies audited for overspending and waste would bring about more accountability and encourage ways to reduce spending.

Survey respondents also said improving the state’s infrastructure would help improve the economic landscape in the state. They noted that a strong infrastructure is a vital piece of the puzzle to attract new business as well as tourists into New Jersey as the state is a transit point between New York City and Philadelphia. They recommended eliminating all toll plazas and converting to electronic tolling like New York state.

Respondents also called on reforming the public worker pension system. At $93.7 billion, New Jersey’s outstanding pension liability represents a disproportionate part of the state’s budget — a situation that is not sustainable. They recommended implementing a 401(k) plan with an employer match for all new public sector workers and changing the pension formula so that payments to retirees are not based on wages from only the last three years of employment.

In addition, reducing regulations for businesses would make the state more competitive and open to new start-ups. They recommended bringing back the Red Tape Commission formed by former Governor Christie to review proposed rules, regulations and gubernatorial executive orders, and to consolidate and streamline departmental regulations to start a business.

“Our survey results show some specific, actionable plans to set the state of New Jersey on the right economic path,” said Ralph Albert Thomas, CPA (DC), CGMA, CEO and executive director at the NJCPA. “Our member CPAs understand the needs of the business community from their role as trusted advisors to all kinds of businesses in New Jersey. We are hopeful that Governor Murphy and New Jersey state legislators will listen to the many ideas presented in this survey.”