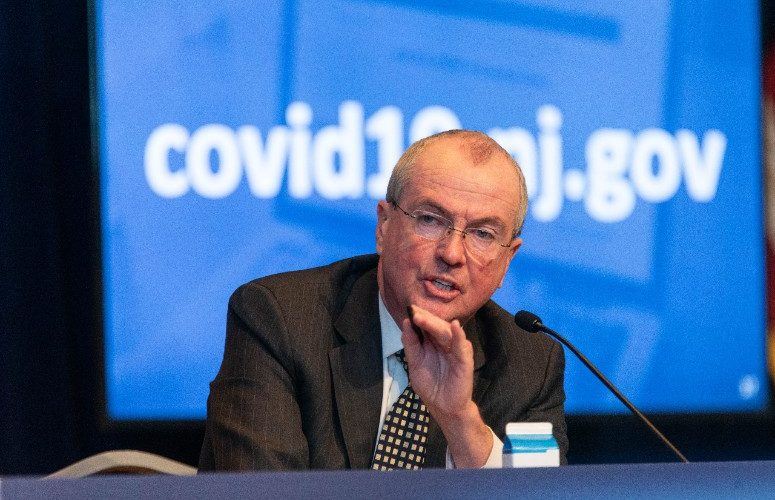 NJ Counties, Municipalities Given Power to Impose Earlier Curfews on All Non-Essential Businesses

Murphy said that other municipality or county actions such as: restrictions on essential businesses, full business closures, or restrictions on gatherings and capacity that differ from the statewide rules are “impermissible and will be invalidated.”

“As we have been noting, our approach to this second wave is to act surgically within hotspot areas, and that means giving local officials the ability to take action to prevent localized hotspots from becoming COVID-19 wildfires,” Murphy said.

Murphy again cited receiving “numerous reports” of people congregating in the late evening hours and “letting their guard down and taking fewer precautions,” as a factor in creating the executive order.

This same reasoning was cited as a factor in implementing Monday’s executive order which mandates a 10:00 p.m. curfew for restaurants, bars, lounges and clubs, and prohibits all barside seating. That order goes into effect today.

Over the past 24 hours, New Jersey has confirmed an additional 3,517 new cases of COVID-19, and has now seen more than 10,400 new cases since Monday. The state’s total number of hospitalizations has also increased to 1,827, with 117 patients on a ventilator, which is the highest number since July 7.

Despite the continued increase in numbers, Murphy reassured New Jerseyans that the state is in a much stronger position to deal with this “second wave” now than it was back in March, in part due to an increase in hospital capacity, as well as a significantly more robust testing infrastructure.

“Today, we have a much stronger testing regime in place and we have a greater ability to effectively mobilize hotspot teams and other resources,” Murphy said. “We believe we can have a more effective and efficient means of attacking this virus in the second wave.”

According to the governor, the state is recording approximately 45,000 PCR COVID-19 tests per day, in addition to rapid testing resources that continue to be deployed statewide. This includes 2.6 million Abbott Labs BinaxNOW rapid tests which the state is receiving in bunches from the federal government.

Murphy additionally announced that New Jersey was chosen by the Federal Department of Health and Human Services as one of the first states to receive CUE Health’s molecular rapid test. He said that the test has shown to produce results with 99% accuracy in approximately 20 minutes.