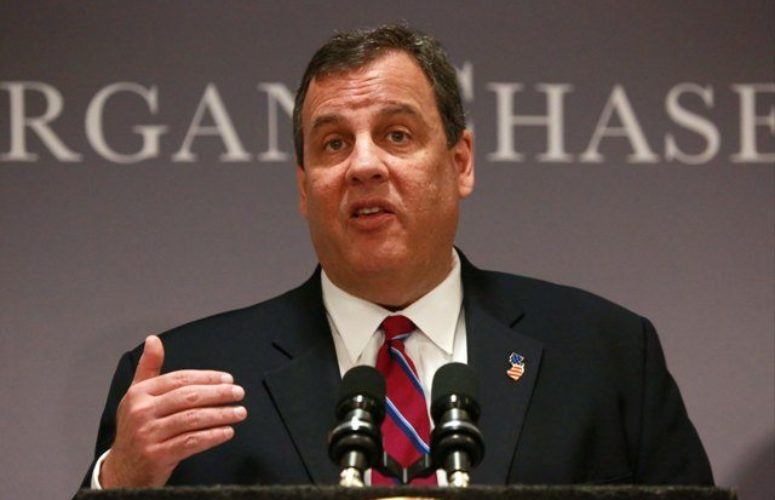 At a press conference today at J.P. Morgan Chase & Co. in Jersey City, Governor Chris Christie announced that businesses will be receiving a $200-million tax reduction because of the Unemployment Insurance Trust Fund’s positive balance of $1 billion. This is a far cry from the $2.1-billion deficit the fund had at its peak, with the state owing this amount to the federal government.

Hal Wirths, commissioner of the New Jersey Department of Labor and Workforce Development, tells New Jersey Business, “Over $4.6 billion had been diverted from the Trust Fund over the years by previous administrations, and when the Great Recession hit, the fund went bankrupt.”

The fund has been strengthened through a number of measures. According to Governor Christie, “Working with the Legislature, we were able to reduce annual increases to save employers $1 billion in potential state taxes and instituted several anti-fraud reforms that have prevented hundreds of millions of dollars from being improperly diverted from the Trust Fund.”

The Department of Labor currently uses the following anti-fraud tools to protect the fund:

The tax decrease will be evident in the second quarter unemployment insurance bills employers will have to pay in July, and which will appear in subsequent quarters.

According to Wirths, “We are proud that this is going directly to New Jersey employers who are hiring people, whether its mom and pop shops or companies as large as J.P. Morgan Chase.”

He adds,” Right now we are comfortable with the $200-million tax cut, but as the fund hopefully continues to improve, there will be additional tax cuts going forward.”

This is the third year in a row that unemployment insurance taxes have decreased. Much of this is due to reforms advocated by the New Jersey Business & Industry Association. During the height of the Trust Fund’s fiscal problems, the association proposed that the state space out the automatic UI tax increases over several years so that businesses would not be hit by them all at once.

Wirths explains that bipartisan legislation stopped the triggering of a $700 per person UI tax increase in 2010. By 2014, the fund was in the black; this was two years ahead of projections and stopped a $213-million federal tax hike.