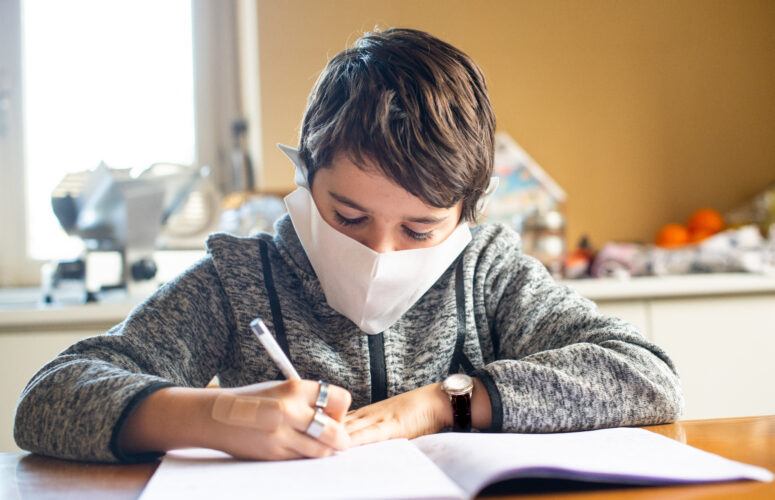 This afternoon, a Centers for Disease Control and Prevention (CDC) advisory panel voted to endorse emergency use authorization of Pfizer’s and BioNTech’s COVID-19 vaccine for children aged 12-15.

With the emergency use authorization, which was approved by the U.S. Food and Drug Administration (FDA) earlier this week, every New Jerseyan in the age group will be eligible to receive Pfizer’s vaccine wherever it is being administered, according to Gov. Phil Murphy, who added that the decision will be a boon for the state’s school communities in particular.

“Even though our youngest residents have among the lowest rates of hospitalizations and deaths, they have had among the greatest rates of transmission,” Murphy said. “This will be a big step that will allow students and educators to feel more confident in being in their classrooms for the remainder of this year.”

Additionally, the governor added that the approval of the emergency use authorization would set up all schools in the state to be fully back for in-person instruction in September.

Separately, New Jersey is now one week away (May 19) from the elimination of percentage-based capacity limits for indoor and outdoor businesses. Despite this, all businesses must still ensure that a minimum of six feet of distance remains between all individuals/parties within their building/facility.

Last week, the Colonial Pipeline, the largest pipeline system for refined oil products in the US, suffered a cyberattack, which has led to the panic buying of gasoline across the East Coast. The national average for gas prices has now risen to more than $3 per gallon, its highest mark since 2014, according to “Fox Business.”

Murphy said today that it is “not clear” that there is a direct impact of the Colonial Pipeline issues with either gas or jet fuel in New Jersey, adding that he has been in touch with the federal government on the matter.

“We don’t have a supply issue as we speak,” Murphy said. “If this goes on a long time, that may well change.

“You do have human nature, and I don’t blame people for that,” Murphy said of the potential for New Jerseyans stocking up on gasoline. “You saw early on in the pandemic, people hoarding toilet paper. We are monitoring this very closely.”