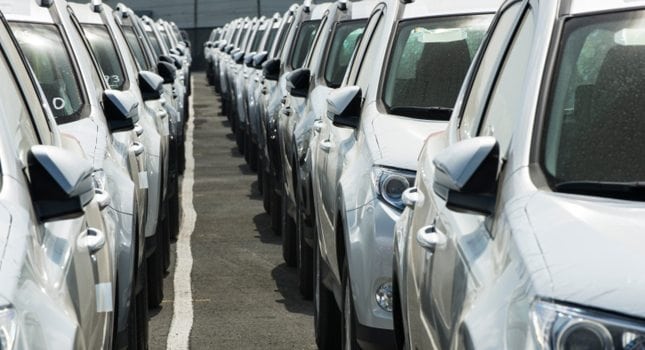 NJ Auto Retail Industry Is A $33.4 Billion A Year Business In New Jersey

New Jersey’s retail automotive industry is a major economic force in the state’s economy. The state’s network of 510 auto retailers generate tens of thousands of jobs, and billions of dollars in employment earnings, state and local taxes, according to a report released today titled “The Economic Impact of Franchised New Vehicle Retailers on the New Jersey Economy.”

The franchised automotive retail industry has been driving New Jersey’s economic recovery since 2009 when new light vehicle sales fell below 400,000, total sales dropped to $21.2 billion and dealerships lost more than 5,000 employees here in New Jersey. Now, vehicle sales are up 44 percent, average dealership total sales are up 63 percent, direct employment is up 35 percent and state and local taxes are up 53 percent compared to 2009, when the U.S. was in the depths of a recession.

“New Jersey’s franchised auto retailers serve communities throughout the state, offering consumers price competition and convenient access to warranty and safety recall service,” said Jim Appleton, President of NJ CAR. “Dealerships have been the backbone of their communities for decades and will continue contributing to the social and economic well-being of every town in which they operate.”

Some of the primary findings in the 2016 report include: