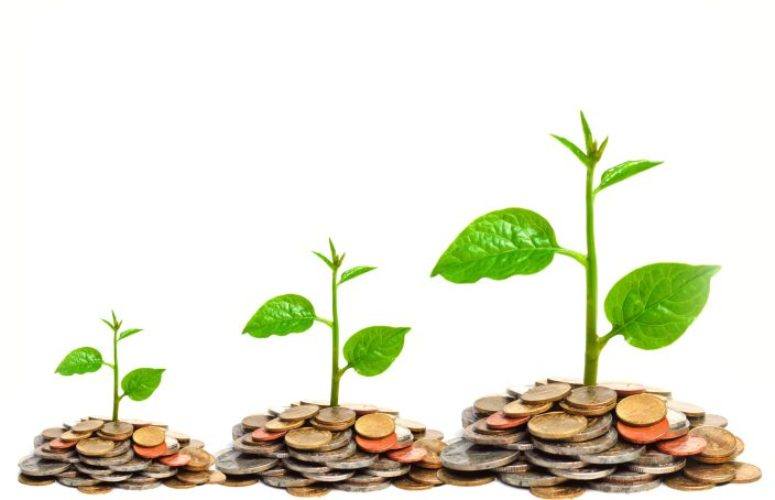 Newark’s Community Storefronts for Entrepreneurs Are Now Open for Business

Mayor Ras J. Baraka and the Newark Community Economic Development Corporation (Newark Community EDC) announced the opening of the Central Ward Community Storefront at 744 Broad St. The Community Storefront Program (CSP) cultivates and supports small business in Newark’s neighborhoods; with the launch of the Central Ward location, all five of the planned retail incubators – one in each Ward – will be ready to serve enterprising Newarkers and their patrons. Rahaman Muhammad, Deputy Mayor for Job Creation, Workforce Development, Affirmative Action and Re-entry also took part in the ceremony and welcomed the entrepreneurs to their retail space.

Through the program, entrepreneurs have brought enterprises ranging from clothing brands to educational programs, wellness services and more to their communities. Program participants gain both educational training and firsthand experience in running daily operations, and their neighbors have the opportunity to patronize local establishments that focus on their needs and wants.

“With the final of our five storefront business incubators open for business, Newark continues to bring development and jobs to our neighborhoods, not just in downtown,” said Mayor Ras J. Baraka. “People in every Ward will benefit from easier access to products and services, and entrepreneurs will directly contribute to the vitality and prosperity of their neighborhoods.”

“Newark’s innovative retail incubator model has provided a physical location for approximately 70 small business owners, and has helped train more than 100 entrepreneurs around the city,” said Newark Community EDC acting president and CEO Aisha Glover. “Additionally, the program has allowed the City and NCEDC to reclaim vacant spaces in every Ward. The ongoing community storefront program will continue to provide a pathway to business success and support entrepreneurs across the City as they bolster local economies.”

In June 2015, Newark Community EDC won a $75,000 CommunityWINS grant for the CSP from the U.S. Conference of Mayors and Wells Fargo. This program received additional support from Rising Tide Capital, the Prudential Foundation and other public and private partners.