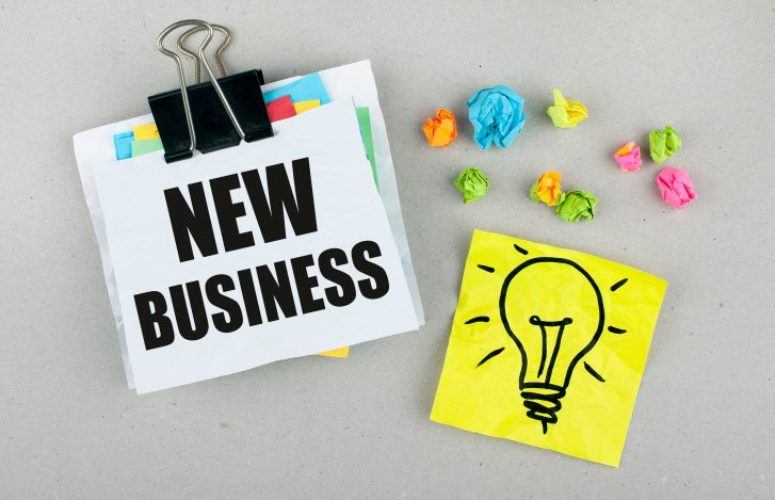 By working with Newark CEDC, DaSilva was not only able to reduce the amount of red tape and headaches traditionally associated with securing a municipal business license from Newark, but he was also able to secure a $9,400 small business loan from the Intersect Fund. His current venture, the Cinnamon Sugar Bakery, will occupy 750 square feet of retail space at 191 Market Street in Newark’s downtown district. DaSilva plans to hire at least four, previously unemployed, part-time workers to assist in running the bakery.

“Mayor Baraka directed us to ensure that this new online portal streamlined the process of doing business in the City of Newark,” said Otis Rolley III, president and CEO of the Newark CEDC. “By reducing paperwork and its associated headaches, we are allowing business owners to focus on establishing and setting up their companies. We will continue to work with the Newark Office of Information Technology to look for innovative and creative ways to make the process of conducting business in Newark as smooth and seamless as possible. This online portal is just one of many more tools to come.”

“Being able to focus on opening the bakery and not getting stuck with piles of paperwork is a great relief,” said Antonio DaSilva, Newark-based chef and owner of Cinnamon Sugar Bakery. “I’d like to thank Mayor Ras Baraka, Newark City Council, Central Ward Councilwoman Gayle Chenyfield-Jenkins, Deputy Mayor Baye Adofo-Wilson and the city of Newark for this wonderful opportunity. I hope you enjoy our Newark Custard Cups.”

Under the old paper-licensing process, it took an average of 12 months for an eatery/restaurant to be notified of approval regarding their municipal business license from Newark City Hall. With the new “Online Business License Application” process, still in a beta-test stage, the City of Newark has reduced the processing and approval time to 30 days.

Although DaSilva pioneered the online Newark CEDC business application process, he is no stranger to baking or Newark bakeries. Coming to America from Portugal in 1999, DaSilva helped to establish Pao De Milho Bakery, located in Newark. While there, he caught the attention of Wakefern (Shoprite) in 2002, which contracted DaSilva to run several of their east coast bakery divisions. He eventually opened his first bakery in the states – Canela Bakery – in 2013 which featured his patented, sweet delicacy — Newark Custard Cups.  Available in 28 different flavors, DaSilva infused a traditional Italian and Portuguese dessert with a secret, special recipe twist.  With his baking business acumen and delicious desserts, DaSilva and the Cinnamon Sugar Bakery are sure to hit the sweet teeth of both Newark residents and visitors to the City alike.

NRBP’s Approach to Helping Businesses and the Newark Region Thrive