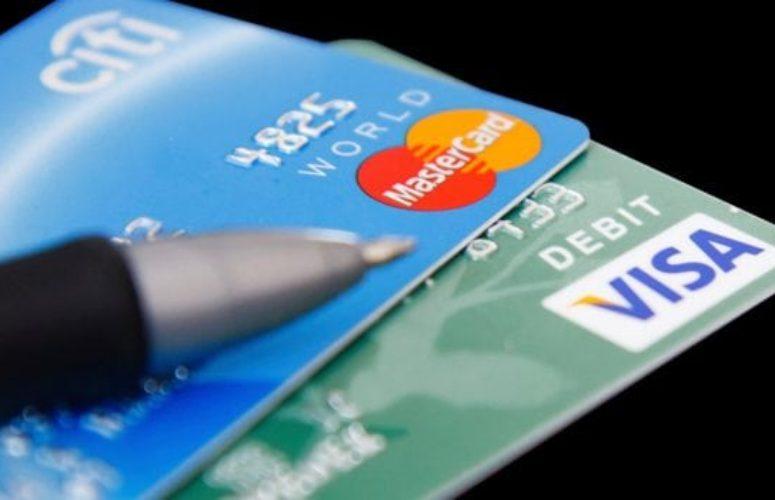 Newark Highest in Financial Insecurity: Nearly Half of Households in Major American Cities has Almost No Savings

Nearly half (45%) of households in major American cities (with populations over 200,000) are living in a state of persistent financial vulnerability with almost no savings to cover emergencies or plan for the future, according to new data released today by CFED (the Corporation for Enterprise Development). Additionally, approximately one in seven (15%) of these urban households are unbanked, meaning they have none of the tools to save for a rainy day such as a checking or a savings account.

The release of this new data marks the launch of Family Assets Count — an initiative of CFED, in partnership with Citi Community Development, which is designed to empower decision makers and advocates with the data and tools necessary to expand financial access, opportunity and security to America’s vulnerable families. Family Assets Count is powered by the Assets & Opportunity Local Data Center, a web-based data visualization tool which offers new estimates of household wealth and financial access for cities, counties and metro areas across the nation, and enables users to look up data for a particular community and compare it to other regions.

The new data was released today at CFED’s Assets Learning Conference in Washington, D.C., which brought together more than 1,200 advocates, policymakers, academics and others to discuss national, state, local and tribal efforts to help families save, build assets and move up the economic ladder. CFED’s data snapshot — Financial Insecurity in American Cities — for the first time presents city-level data across four key measures of financial insecurity:

CFED’s data snapshot ranks the highest and lowest 15 cities in each category. Cities faring worst include Newark, N.J., which topped the list in every category except underbanked, where it was third worst. Other cities with high rates in most categories included Miami and Hialeah, Fla., Detroit and Cleveland. Cities with the lowest rates of financial insecurity in all or most categories were Irvine and Fremont, Calif., Scottsdale and Gilbert, Ariz., and Plano, Texas.

“The data shows both the pervasiveness of financial insecurity in this country and the extreme gaps in people’s ability to save and build wealth,” said Ida Rademacher, Chief Program Officer for CFED. “These asset poor families, whether they lack emergency savings, durable assets or both, are forced to prioritize today’s expenses over tomorrow’s goals. The inability to bounce back from financial pitfalls hurts families and stifles economic growth in the cities where they live.”

“These new data from Family Assets Count reveal that many more families are financially vulnerable than traditional poverty measures indicate,” said Bob Annibale, Global Director of Citi Community Development. “The data both empowers and challenges all of us to develop more effective programs for strengthening family finances, so that households are more resilient when unexpected financial shocks occur.”