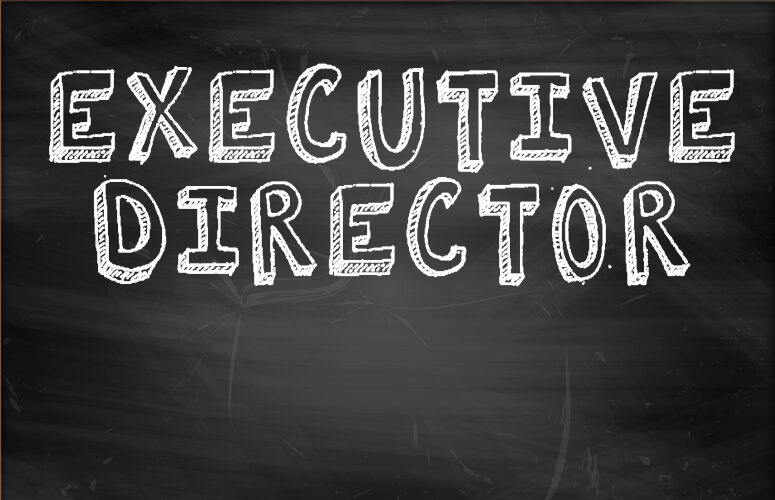 Newark Arts has named Felicia A. Swoope as its new executive director. Swoope, a former dancer and producer, has held leadership positions in major New York City arts organizations and brings a range of administrative, artistic, and programming expertise to the post. She was selected after a national search facilitated by Arts Consulting Group.

“Felicia’s background as an artist, administrator, producer, curator, and teacher makes her a superb choice for leading an organization that serves over 60 arts groups, produces one of the state’s best-known arts festivals, and creates opportunities for the success and well-being of Newark artists,” said Donna Walker-Kuhne, interim president of the Newark Arts Board of Directors. “As a strategic thinker, convener, and arts collaborator, she will strengthen our many existing partnerships and forge new ones with artists, the business sector, and the community at large.” She added, “We want to thank Regina Barboza for serving as interim executive director for eight months while we conducted our search.” 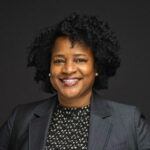 Most recently, Swoope held two positions at Dartmouth College: Assistant Director of Admissions Recruiting for the Tuck School of Business, where she recruited MBA students with a focus on African-American, LatinX, and Native American candidates; and Diversity, Equity and Inclusion Strategist for Artivism, a digital platform for students and faculty to display their artistic activism created by Walt Cunningham Jr.

Swoope succeeds Jeremy V. Johnson, who led Newark Arts for five years before becoming one of the highest ranking arts leaders in Northeast Ohio, the first president and CEO of Cleveland’s Assembly for the Arts.

She will work closely with Newark Arts’ many champions and sponsors, including Mayor Ras J. Baraka, nationally known as “the arts mayor”; fayemi shakur, the city’s director of arts and cultural affairs; and The Prudential Foundation, which has granted millions of dollars to the arts in Newark over the years.

“We extend our hand to Felicia Swoope as head of an organization that plays an essential role in powering the arts in our great city,” said Mayor Baraka. “Newark Arts is an integral partner in the arts and culture sector. It led the development of the City’s community cultural plan and serves as fiscal agent for Newark’s Creative Catalyst Fund, the Harriet Tubman Monument, and many community arts organizations.”

“I am truly honored to be selected to lead an organization that serves Newark’s vibrant arts community,” Swoope said. “Newark holds a special place in my heart. Many acclaimed artists hail from here, and there are many more yet to come. Newark Arts proves that investing in the arts, through partnerships and collaborations, can enrich communities and spur economic growth.” She added, “Representing many but telling one story resonates deeply with me. BIPOC artists are traditionally under-resourced, and Newark Arts fills the gap brilliantly.”

Swoope worked for 16 years as a teaching artist for dance companies including the Alvin Ailey Dance Foundation and Battery Dance. She has even molded young talent in Newark. As the inaugural Director of AileyCamp Newark from 2010 to 2011, she trained students at Newark Arts High and brought 100 dancers to the stage of the New Jersey Performing Arts Center. She was Creative Campus Director of Denver’s Cleo Parker Robinson Dance, where she honed general management skills, produced events, directed the dance academy, ran the theater, and partnered with city government, schools, galleries, and dance troupes.

As Founding Director of Gendarc Dance NYC, she produced and choreographed productions, and created an artist-in-residence program on the West 50th Street High School Campus. She also served as Associate Producer and Ombudsman of the Hopkins Center for the Arts at Dartmouth College, where she first performed professionally as an undergraduate.

Swoope created an annual dance series called E-Moves for Aaron Davis Hall (now Harlem Stage), bringing together choreographers, artists, musicians, and dancers of color to showcase their rhythmic visions and pull audiences into a grand celebration of movement and message. E-Moves, acclaimed as the Hall’s signature dance series, has been going strong for two decades. She earned her bachelor’s degree at Dartmouth College and a master of fine arts degree at New York University’s Tisch School of the Arts. She currently serves on the Board of the acclaimed Complexions Contemporary Ballet.