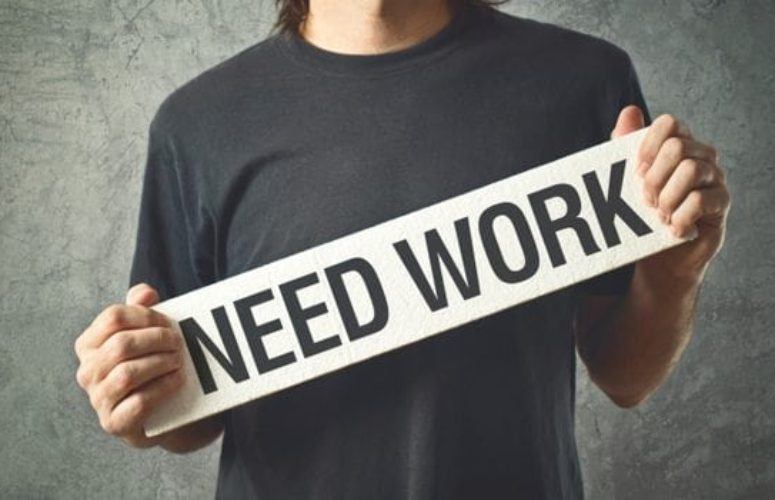 A record 206,253* new unemployment claims were filed with the New Jersey Department of Labor and Workforce Development for the week ending March 28, bringing the two-week total of new claims to just over 362,000, as COVID-19 bore down on the state’s workforce and businesses.

Initial claims for the week ending March 28 exceeded even those for the prior week, when 155,815 new claims were filed.

“We know a lot of people are hurting, so we are grateful to announce that financial help is on the way for workers upended because of this public health crisis,” said Labor Commissioner Robert Asaro-Angelo. “These unemployed workers now have access to emergency paid leave to care for themselves or a loved one, they are in line for a $600 per week supplement to their unemployment benefit, there’s a federal extension of unemployment benefits for 13 weeks, even for those whose claims have expired, and unemployment benefits are becoming available for freelancers, gig workers and independent contractors, who typically are not eligible.”

The $600 supplemental unemployment is expected to arrive beginning next week. It will be issued separately than regular unemployment benefits.

The Labor Department is awaiting federal guidance on determining eligibility for Pandemic Emergency Unemployment Compensation, and anticipates that guidance arriving soon. Meanwhile, these workers should apply for unemployment insurance. The application likely will be denied, but that initial denial is a necessary step toward being able to collect the COVID-related benefit. Next, these workers should gather their past two years of tax returns, which will become necessary for their claim to be processed once federal rules are established.

Similarly, the state awaits word from the US Labor Department on who will be eligible for the 13-week extension of unemployment benefits under the CARES Act.

Meanwhile, New Jersey has stepped up its efforts to serve the unemployed by temporarily suspending the “work search requirement” for laid off workers and creating a jobs portal — jobs.covid19.nj.gov — to match those who are looking for work with immediate openings in industries on the frontlines of the pandemic. Thousands of positions are available immediately throughout the state.

Additionally, applicants in New Jersey do not have a “waiting week” before benefits are paid once they are approved.

The number of new claims over the past two weeks far surpassed the Labor Department’s highest total of single-week claims in memory. Initial claims spiked past 46,000 in a single week after Superstorm Sandy in November 2012, and shot up to 25,385 for a week in July 2010, the low point of the last recession.

The data released Thursday by the US Department of Labor also indicates that nearly 156,000 residents are currently collecting unemployment, about 51,000 more than the prior week.

*This represents the final number for the week ended March 28. The number listed for NJ by US Department of Labor – 205,515 – is based on advanced reporting.