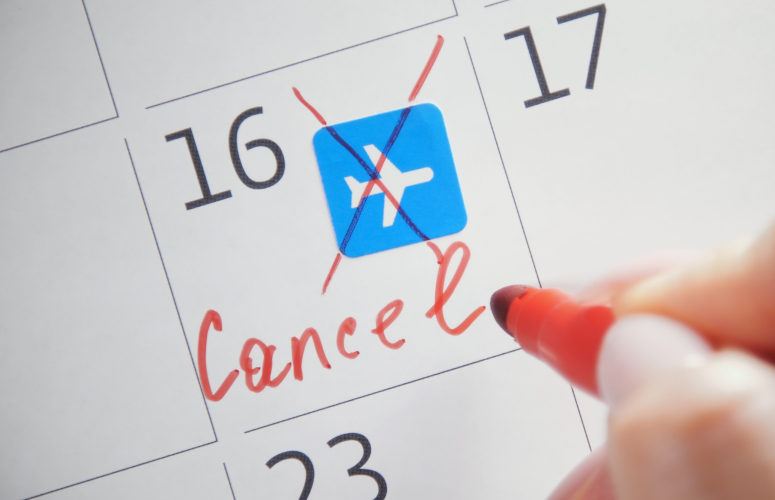 Potential Global Financial Losses Due to Lack of US Tourism

Italy, France, and Spain could have the highest financial losses over the six-month period

Travel insurance comparison site InsureMyTrip analyzed data from the U.S National Travel & Tourism Office to find out an estimated number of U.S. visits in 2019 for 30 countries, and how much money restricted countries may be missing out on from this significant decrease in U.S. tourism over 6 months.

The findings reveal Italy is potentially the most impacted by a lack of U.S. tourism and could have lost up to $8,289,343,138.51 over six months. 5.6 million Americans visited Italy in 2019, according to figures from the Italian government. The U.S. is second only to Germany when it comes to the number of annual tourists to Italy.
The Italian National Institute of Statistics projects that  of businesses in the travel industry fear imminent collapse and many did not reopen once restrictions have been lifted.

France is the second most likely to have been affected, with an estimated loss of $8,172,591,826.70 due to the U.S. travel restrictions over a six-month period.  4.8 million Americans arrived in France in 2019 and in total, there were 90 million international visitors, making it a record year for tourism.

The third presumed most heavily impacted is Spain with an estimated $5,837,565,590.50 loss in U.S. tourism revenue over six months.3.3 million U.S. tourists visited Spain in 2019 and the country owes 12% of its Gross Domestic Product (GDP) to tourism. In April alone, tourism expenditure decreased significantly because of a 7 million drop in all international tourists.

The Bahamas is the only Caribbean island in the top ten, coming in seventh position, with an estimated $3,502,539,354.30 loss of income from the lack of U.S. tourism. The Bahamas’ move to ban most international travelers, especially Americans, was substantial.

Of the 3,139,008 international visitors to Costa Rica in 2019, more than half were from North America. However, tourism is only 7% of the country’s GDP compared to the Bahamas’ 50%.

It is not surprising that Romania was the least affected by the U.S. travel ban, as the country only received roughly 129,000 U.S. tourists in 2019. Reports show foreign visitor for 14 months in a row overall, with research suggesting this could be due to the lack of well-managed tourism attractions in the country and difficult infrastructures for road, rail, and accommodation.

Commenting on the findings, Ronni Kenoian, Manager of Marketing & eCommerce for InsureMyTrip, said, “The challenge of mitigating the spread of coronavirus has resulted in a historic financial impact on countries around the world. These findings put into perspective the great toll the pandemic continues to have on the travel industry. Our hope is that eventually, as the pandemic wanes, travel will rebound and offset some of these losses.”