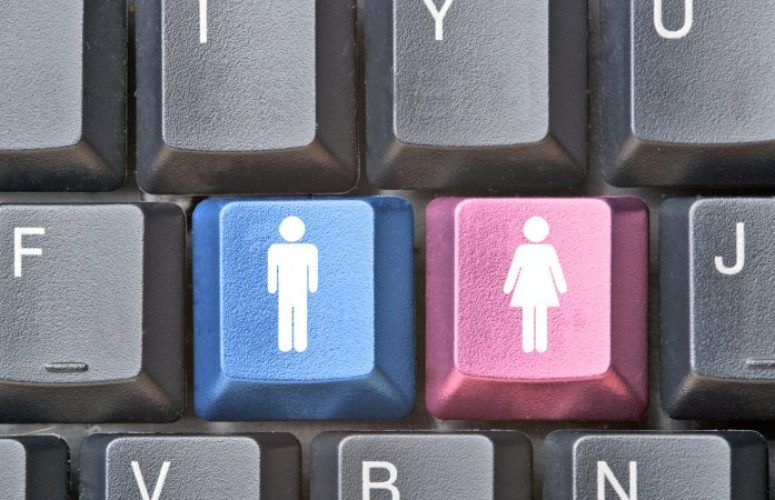 An analysis of U.S. Census Bureau data released this morning shows that the gender-based wage gap is hurting women and families in every single state. Overall, women who are employed full time, year round in the United States are paid 79 cents for every dollar paid to men, amounting to a yearly gap in wages of $10,762. If the gap were eliminated, on average, a working woman in this country would have enough money for 1.6 years’ worth of food, more than seven months of mortgage and utilities payments, more than 11 more months of rent, or 4,635 gallons of gas.

The analysis was conducted by the National Partnership for Women & Families and spans all 50 states and the District of Columbia.

“This study confirms that a punishing wage gap persists for women in every corner of the country and the costs for women, their families and our national and state economies are significant,” said Debra L. Ness, president of the National Partnership for Women & Families. “That women in their states are losing tens of thousands of dollars in critical income each year should be enough to compel lawmakers to act, but too many have failed to do so, especially at the national level. America’s women and families – and our nation – cannot afford to wait any longer for the fair and family friendly measures that would help.”

The National Partnership’s analysis finds that the states with the largest cents-on-the-dollar pay differences are Louisiana, Utah, Wyoming, West Virginia and North Dakota. Each state-by-state fact sheet includes an analysis of what the wage gaps mean for women’s spending power in terms of costs for food, housing and gas. Loss of income that could go toward these basic necessities is especially relevant for the more than 15.2 million households in the United States that are headed by women, 31 percent of whom live in poverty, according to the new Census data.

“Closing the wage gap would help keep women and families from losing much-needed income while benefitting our communities and country,” Ness continued. “Lawmakers in some states have taken steps to combat the wage gap by passing legislation that makes it easier to discover and address discriminatory pay practices. It is past time for federal lawmakers to take real action to promote equality and economic security for America’s women and families by passing the Paycheck Fairness Act, which is a reasonable and common sense proposal that has languished in Congress for too long.”

The Paycheck Fairness Act would close loopholes in the Equal Pay Act, help to break patterns of pay discrimination, and establish stronger workplace protections for women. In a 2014 nationwide survey, 62 percent of likely voters said they supported the Paycheck Fairness Act – 83 percent of Democrats, 58 percent of independents and 44 percent of Republicans. President Obama has called on Congress to pass the bill, and the administration just issued a final rule that will eliminate a barrier to fair pay for 28 million people who work for federal contractors.

In April, the National Partnership released a report, An Unlevel Playing Field: America’s Gender-Based Wage Gap, Binds of Discrimination, And A Path Forward, that outlines several measures that would help close the wage gap including: the Paycheck Fairness Act; the Healthy Families Act, which would establish a national paid sick days standard; the Family And Medical Insurance Leave (FAMILY) Act, which would create a national paid family and medical leave insurance program; and proposals to increase the minimum wage, strengthen pregnant worker protections and promote fair scheduling.

The National Partnership’s analysis of the wage gap uses data from the U.S. Census Bureau and spans all 50 states and the District of Columbia.