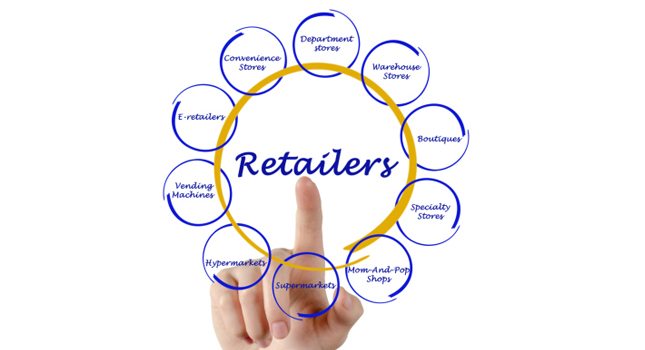 The retail real estate market has definitely changed over the past two years as more retailers and restaurants are seeking locations in New Jersey due to better economic conditions.

“There’s an old saying that ‘there is nothing as constant as change’ and we’re seeing just that with new companies entering the New Jersey marketplace,” noted Chuck Lanyard, President of The Goldstein Group.  “We’ve been receiving calls from national and regional retailers from other parts of the country along with franchised operators looking to open in our very lucrative market.”

New Jersey has always had strong demographics and has ranked in the top three states in household income and population for many years.  These strong numbers attest to the strength of our state and entice retailers and restaurant operators into opening locations here.

Over the past two years the following have either expanded into the state or have plans to:

“Our company recently attended the ICSC National Shopping Center show in Las Vegas,” added Lanyard. “Judging by all the strong interest in New Jersey we saw generated, we expect to see more deals come to fruition over the next year with several new and exciting merchants coming into our state.”