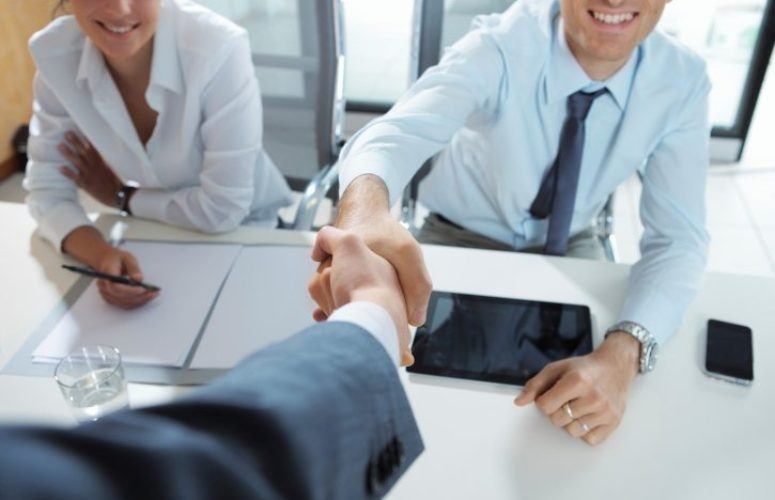 Welcome to the team
General Business

The MHI is a leading economic indicator published by iCIMS, drawing upon its database of more than 75 million applications and 4 million jobs each year. New hires translate directly into payroll growth, after netting out departures, layoffs and other separations.

“The sky isn’t falling yet,” said Josh Wright, chief economist at iCIMS. “While this month shows that employers are still actively filling open rolls, the slowing in new openings could be one of the first cracks in the armor for the labor market – and the all-important U.S. consumer.”