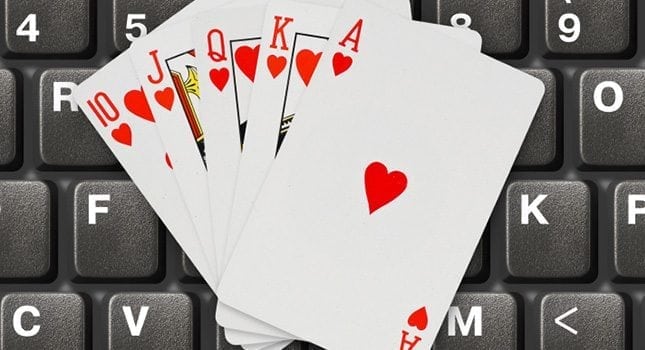 New Jersey’s regulated online casinos surpassed $20 million in monthly revenue for the seventh consecutive month and hit key milestones in September that show gaining momentum for the young industry, according to analysts from PlayNJ.com.

“Online gambling now accounts for some 10 percent of all casino revenue generated by Atlantic City casinos, which is a staggering total for such a young industry,” said Steve Ruddock, lead analyst for PlayNJ.com. “The bottom line is that legal online gambling has become an incredibly competitive market with many winners, and that has undoubtedly been a boon for New Jersey.”

September’s total is down from the $21.3 million generated in August, but up 26 percent from September 2016. Online casinos generated $657,799 per day during the 31 days in September.

The industry also leaped past the $650 million milestone in September, collecting $661.3 million in lifetime gross revenue. In doing so, online casinos have generated $115.7 million in state tax revenue.