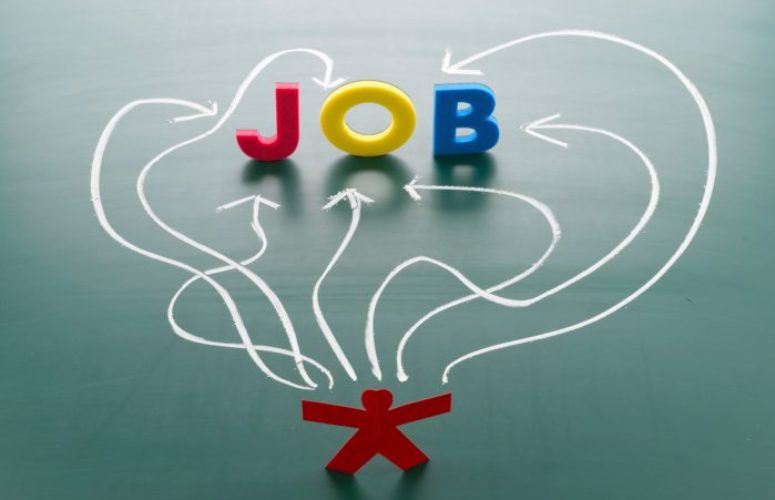 New Jersey’s unemployment rate dipped to 5.2 percent in October, according to preliminary estimates by the United States Bureau of Labor Statistics (BLS), which also reported a much larger employment surge in September than initially estimated as preliminary data for October shows job contraction.

Based on more complete reporting from employers, September preliminary estimates were revised up by 2,200 total nonfarm jobs, including 1,800 in the private sector to show an over-the-month private sector employment gain of 5,100 jobs instead of the 3,300 initially reported. Preliminary estimates for October indicate total nonfarm employment in New Jersey dipped by 5,600 jobs (-4,600 private; -1,000 public).

“The results of this preliminary BLS report may be mixed, but the overall labor market picture remains unchanged with continued growth in payroll employment in 2016. As a result the New Jersey economic recovery is expected to continue into the near future fueled by further gains in both the labor market and the housing market. Private sector payroll employment has fully recovered from the last recession with 28,100 more people employed than during the pre-Recession peak,” said James Wooster, Chief Economist for the New Jersey Department of Treasury.